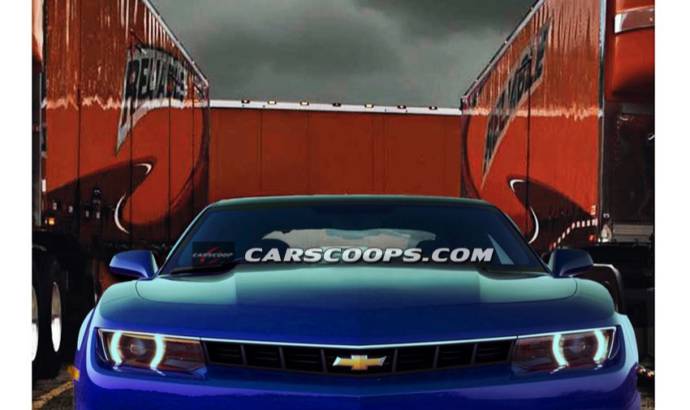 Chevrolet has unveiled at the 2013 New York Auto Show the new 2014 Camaro SS and Z/28 versions. Now, we have the first pictures of the base V6 version.

The photos are taken from a brochure and give us the first opportunity to see who will look like the base version of the new Camaro. In the photos we see the same front part, while in the back of the care the taillights are different.

Under the hood we will see the V6 3.6 liter direct-injection engine who can deliver 354 horsepower, with 31 HP more than the actual version. The sprint form stand still to 100 km/h is done in 6.2 seconds, while the average consumption is announced a 34 mpg. 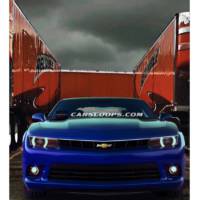 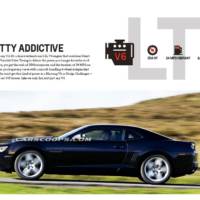 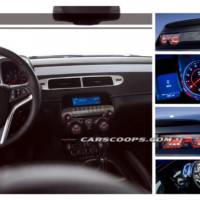 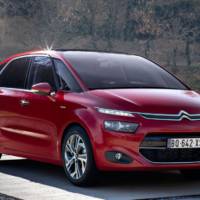 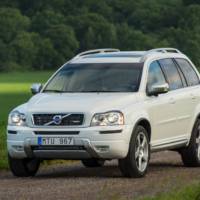