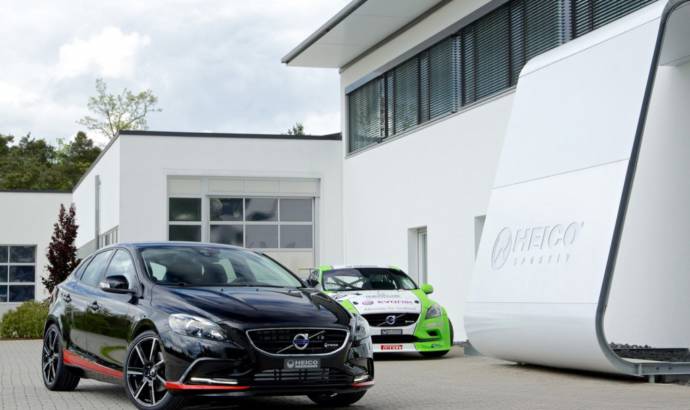 Heico Sportiv, the in-house Volvo tuner has released a special edition of the V40. Called V40 Pirelli, the car was specially developed on the occasion of Pirelli’s 50 years in Germany and 110 years of timeworks in Breuberg.

The new Volvo V40 Pirelli Special Edition comes with an exterior painted in black with red accents. The guys from Heico Sportiv have added a new front spoiler, a rear diffuser and quad tailpipes. The suspensions were lowered by 30 millimeters while the stock wheels were changed with special 19 inch ones wrapped in 235/35 Pirelli P Zero tires.

Inside the cabin the customers will get the same two-tone black and red theme. The steering wheel, gear shift and brake handle are covered in black leather and stitched in red. There is also a piano black speedometer casing and center console.

Under the hood, the 1.6 liter turbocharged petrol unit has received a power upgrade. Now it can output 197 horsepower and 300 Nm. The sprint from stand still to 100 km/h is done in 7.9 seconds and the top speed is clocked at 230 km/h. 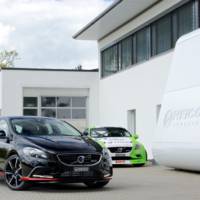 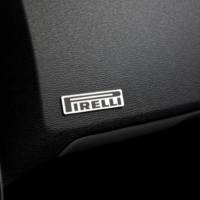 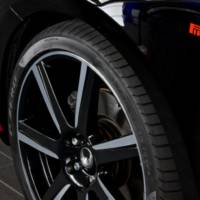 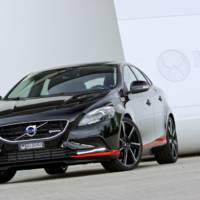 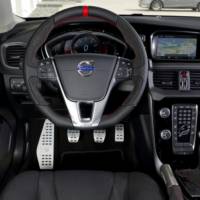 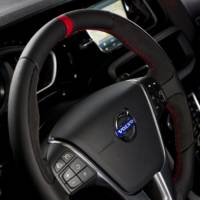 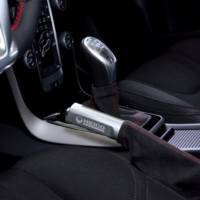 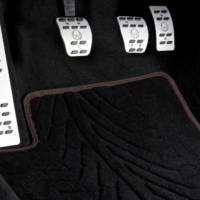 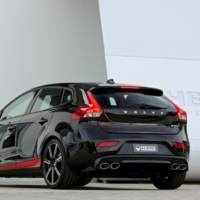 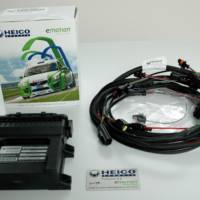 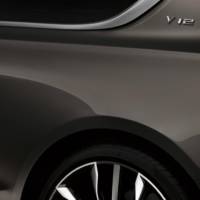 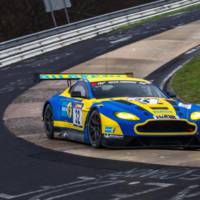