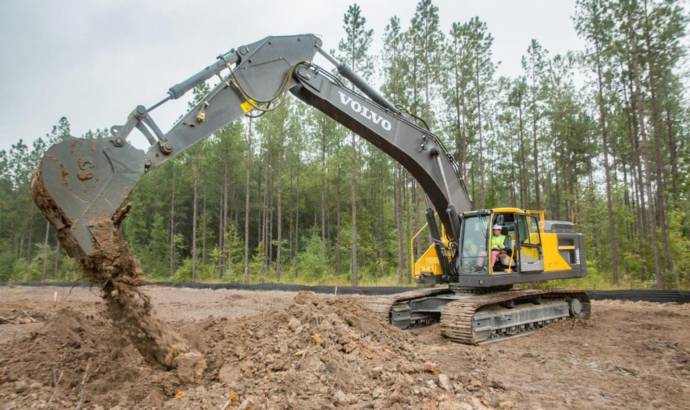 To do so, the Swedish manufacturer is building its first US factory, considering the fact that the US is its biggest market, followed by China. The new plant, based in Berkeley County, South Carolina, will initially produce the next-generation Volvo S60 sedan, based on Volvo Cars’ new Scalable Product Architecture (SPA). The company is investing USD500m in the new facility which initially will have a capacity of up to 100,000 cars per year.

The SPA-based Volvo S60 Sedan is currently under development at Volvo Car Group headquarters in Gothenburg, Sweden. American built S60s will be sold in the US market as well as overseas through exports from the Port of Charleston, along with another model yet to be determined. The first South Carolina-built Volvos are expected to roll off the assembly line in late 2018.

The decision to choose Berkeley County was taken as a result of its easy access to international ports and infrastructure, a well-trained labour force, an attractive investment environment and experience in the high tech manufacturing sector. Volvo Cars estimates that the factory will employ up to 2,000 people over the next decade and up to 4,000 people in the longer term.

With the new US plant in place, Volvo Cars will be able to manufacture cars on three continents. It already operates two car plants in Europe and two in China. 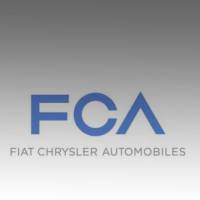 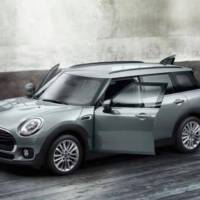