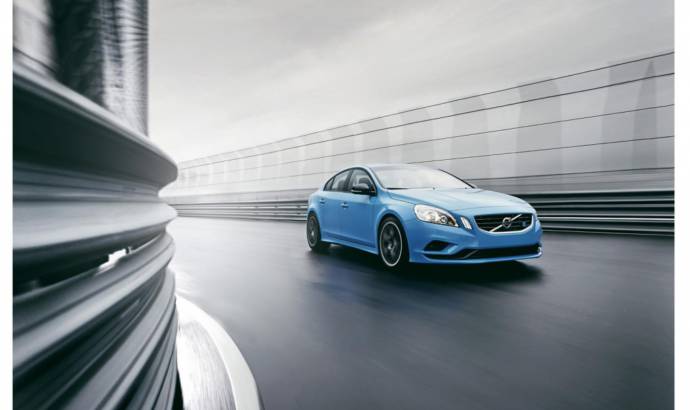 Volvo confirmed the north-american debut of its S60 Polestar concept during this year LA Motor Show. Already very popular in Europe, the car it is seen as a rival for the current BMW M3 and Audi RS5.

The S60 Polestar Concept uses a turbocharged, inline six-cylinder engine that has been tuned to deliver a considerable increase in power and torque: 508 horsepower and 424 lb.-ft. of torque to be more specific. The numbers seem to shadow the performances found in the T6 engine of the production car: 300 horsepower and 325 lb.-ft. of torque.

The combination of a lowered, widened and reinforced chassis, a tuned Haldex all-wheel-drive system, and Ohlins suspension makes the car suitable for both high-performance driving and long-distance traveling. 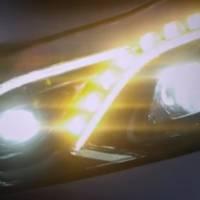 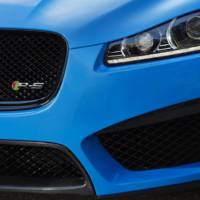