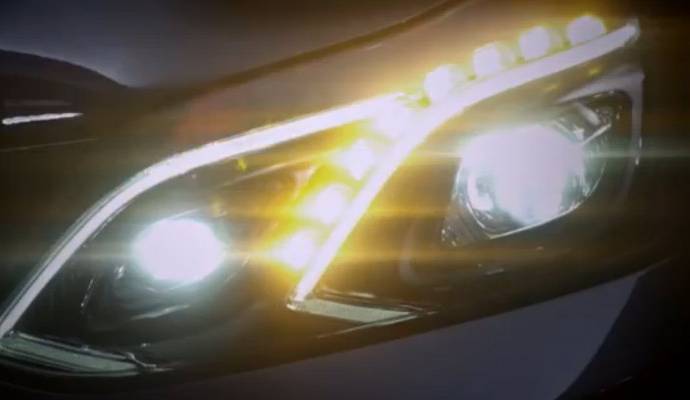 Mercedes released today the first teaser for its future 2013 E Class facelift, scheduled to be unveiled at next year Detroit Motor Show, in January.

The movie features the new, redesigned, headlights of the E segment sedan. The styling changes on the 2014 model are far more extensive than what you would expect from a mid-life makeover of a Mercedes-Benz model, with the most significant updates concerning the return to single headlamp units.

The redesign also brings a new front grille and bonnet together with re-styled bumpers, doors and fenders, while previous spy shots suggest that the rear will also be revamped. 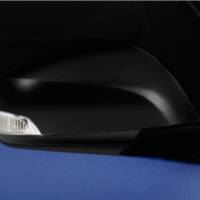 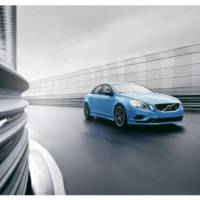