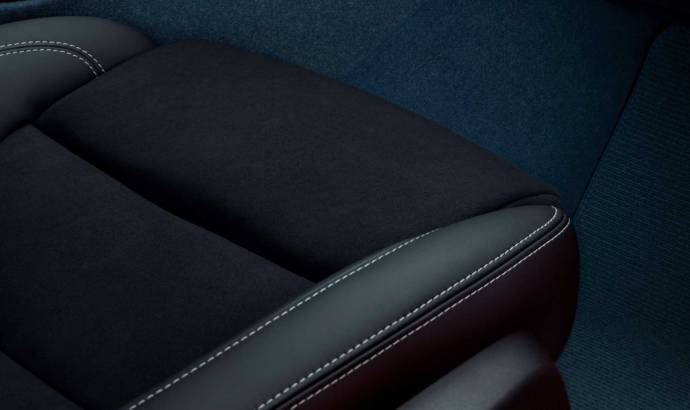 Volvo is going leather-free for its electric cars

Last March, Volvo unveiled the 2022 C40 Recharge, a coupe-like version of the current XC40 model. It is the second Volvo model to feature a full-electric powertrain and it will only be sold online.

But more important than that, the car won’t have a bit of leather inside. And this isn’t just a one time thing, becuase Volvo announced that all its future electric models won’t use leather.

According to the car manufactuere, this is in line with its ethical stand for animal welfare and sustainability.

Also, the Swedish car manufacturer said that all Volvo vehicles will be completley leather-free by 2030. By the same year, Volvo aims to have only electric models in its lineup. 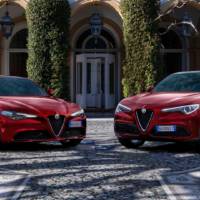 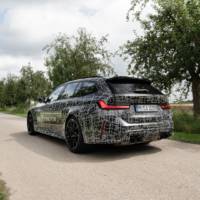