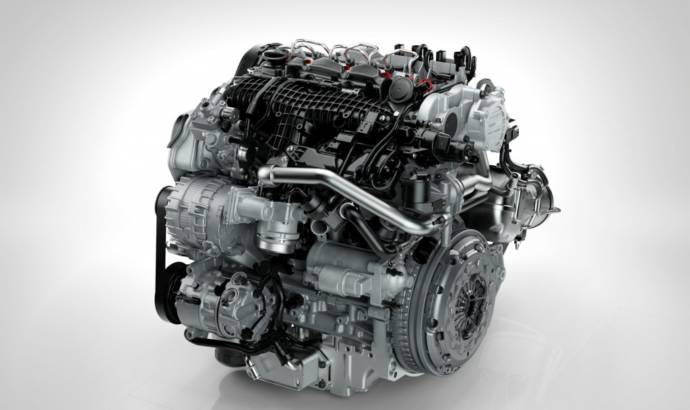 Volvo Car Group’s new two-litre, four-cylinder Drive-E powertrain family can truly be considered as offering customers a world-class blend of drivability and low CO2 emissions. The D4 with 181 horsepower and manual gearbox is the first diesel car with this level of power output in the premium D-segment with CO2 emissions under 100 g/km.

The Volvo S60 T6 FWD with 306 horsepower and the new 8-speed automatic is the first car in the segment that delivers over two horsepower per gram of CO2 from a combustion engine only. The car accelerates from 0-62 mph in 5.9 seconds.

The Volvo S60 D4 with 181 horsepower and manual gearbox has class-leading CO2 emissions at 99 g/km, which translates into fuel consumption of 74.3 mpg. A Volvo V60 D4 with up to 17-inch tyres also breaks the 100-gram barrier according to the NEDC certification with CO2 emissions the same as its’ sister saloon at 99 g/km.

The Drive-E diesels feature world-first i-ART technology with pressure feedback from each fuel injector instead of using a traditional single pressure sensor in the common rail. Each injector has an intelligent chip on top of it that monitors injection pressure. Using this information, the self-adapting i-ART system makes sure that the ideal amount of fuel is injected during each combustion cycle.

The new two-litre, four-cylinder T6 engine features both a supercharger and a turbo charger. Using the supercharger to fill in the bottom end torque gives the petrol engine a big, naturally aspirated feel. The mechanically linked compressor starts to function immediately at low revs, while the turbocharger kicks in when the airflow builds up.

The Drive-E engines are prepared for future electrification from the start. The compact size of the four-cylinder engines means that the electric motor can be fitted in the front or rear of the vehicle. The battery pack will be located in the centre of the car. 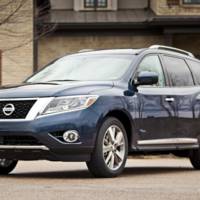 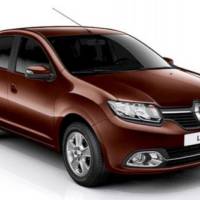