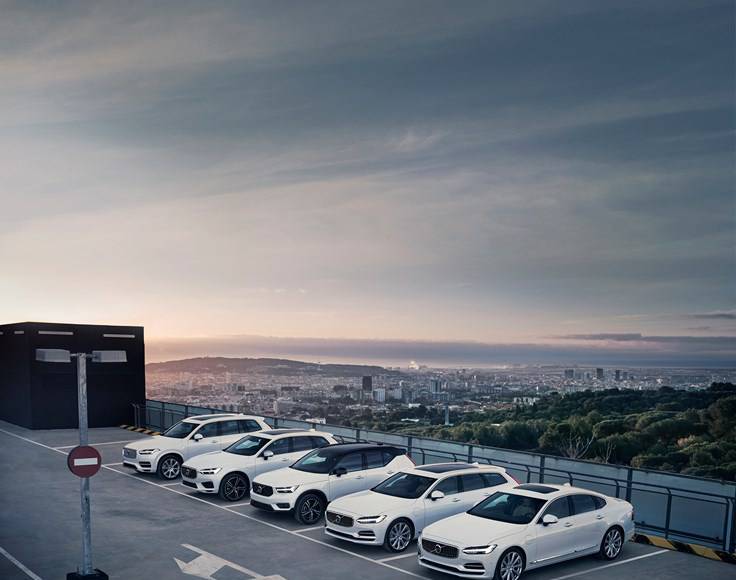 2018 was a fantastic year for Volvo, as the Swedish manufacturer became even more popular on the premium market. It is far away from its German rivals, but is on the right way.

The new sales record in 2018 underscores strong demand for Volvo’s renewed product portfolio, led by its award-winning SUV line-up, across the core regions of the US, China and Europe. In December the company sold 60,157 cars, up 2.8 per cent compared with the same period last year.


In the January-to-December period, US sales grew by 20.6 per cent to 98,263 cars compared with the same period the year before. The strong performance came on the back of growing demand for its SUV line-up, led by the XC60. The made-in-the-US S60 saloons have also started reaching dealerships and should contribute to volumes in 2019. In December, Volvo Cars sold 8,826 cars in the US market.

Sales in China grew by 14.1 per cent to 130,593 cars during the year, as compared with the same period the year before. The demand was spearheaded by the locally assembled XC60 and the S90 models. For December, total sales in the region reached 11,868 cars, up 17.9 per cent.

Europe also reported a strong performance in the year. Sales rose by 6.4 per cent to 317,838 cars in the 12-month period compared with 2017. The robust performance was led by the new V60 and XC40 models. In December the company sold 29,469 cars in the region. 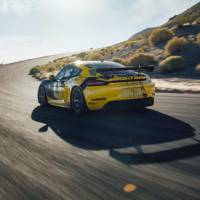 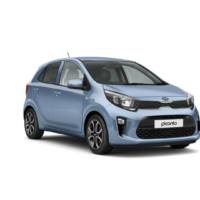