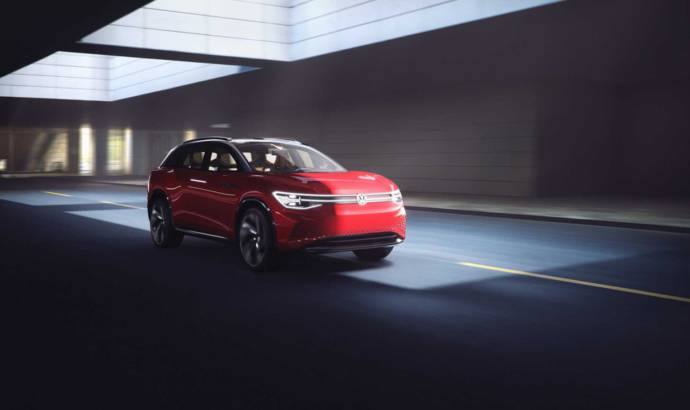 Volkswagen unveiled the 2019 ID Roomzz concept car. We are speaking about a full electric SUV which will give birth to a production model in the near future.

The new Volkswagen ID Roomzz was showcased during the 2019 Shanghai Auto Show. The car is based on the modular electric drive matrix (MEB) platform, but the new SUV is bigger than the ID Crozz, the concept car that was revealed during the 2017 Los Angeles Auto Show.

The car has three-row seats and it can be turned into a lounge on wheels thanks to some special configurations of the seats.

Under the hood of the 2019 Volkswagen ID Roomzz has two electric motors powering the front and rear axles with 302 horsepower. As a result, the concept can run from not to 100 km/h in 6.6 seconds, while the top speed is clocked at 180 km/h.

The electric motors are kept alive thanks to an 82 kWh battery pack that will allow ranges of up to 450 kilometers under the WLTP system. 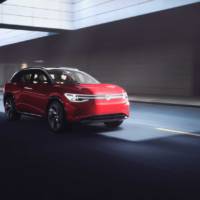 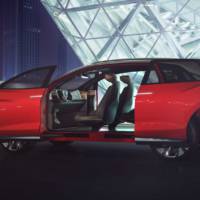 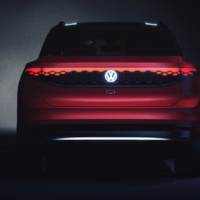 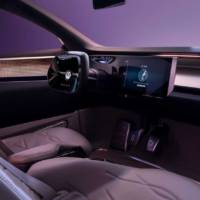 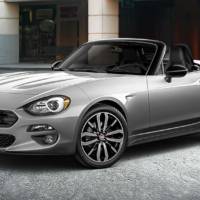 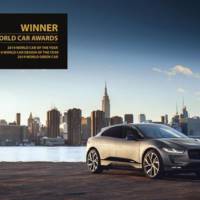