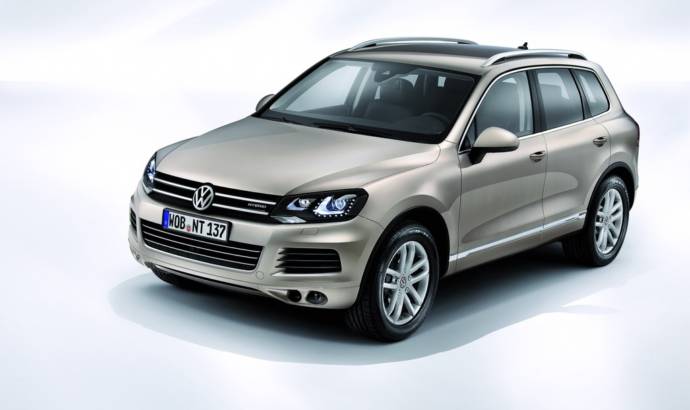 We all know that VW also offers performance versions of their Scirocco and Golf models under the R badge, but how about a performance version Volkswagen Touareg R ? According to recent rumors that appeared in the French media, the German automaker is planning a sporty hybrid SUV which would incorporate the latest technologies developed by the VW Group.
The Volkswagen Touareg R is expected to extract power from a turbocharged V8 engine rated at 500 HP which would also use an electric motor, as the one found on the current Touareg V6 Hybrid model.
The difference thought would be the fact that the electric motor featured by the Volkswagen Touareg R would be more powerful, so it can enable pure electric driving.
If these rumors are true then a first encounter with the Volkswagen Touareg R could take place at the Detroit Motor Show in 2011. 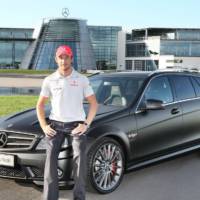 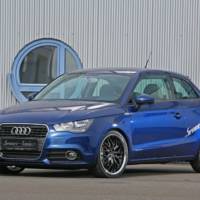