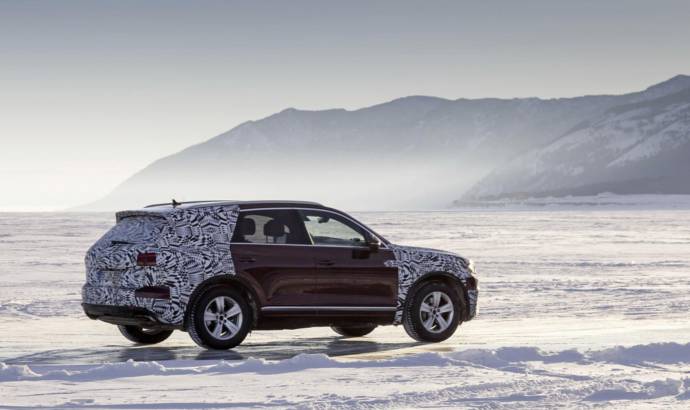 To mark its world debut in Beijing, during the motor show, Volkswagen Touareg decided to drive an impressive distance: from Bratislava (Slovakia) to Beijing (China) in 21 days.

Rainer Zietlow and his team drove to the world premiere to Beijing over land in a camouflaged prototype of the new Volkswagen Touareg. The team spent a total of 21 days on the "Bratislava2Beijing" tour.

For three weeks Zietlow and his team put the new Touareg to the ultimate test. The route of the "Bratislava2Beijing" project took the Touareg pioneers through eleven countries: Slovakia, Austria, the Czech Republic, Poland, Lithuania, Latvia, Estonia, Russia, Kazakhstan, Mongolia and China.

The starting point was the Volkswagen plant in Bratislava, where the Touareg has been manufactured for 16 years. Almost one million units have rolled off the production line since the start of series production in 2002.

The journey to the world premiere in Beijing took them along the snow-covered Urals, past frozen Lake Baikal through the expanses of Kazakhstan, the mountains and steppes of Mongolia and finally over Inner Mongolia to the Middle Kingdom.

So far Rainer Zietlow has driven a Touareg along the "Panamericana" from Tierra del Fuego to Alaska in eleven days and 17 hours, from Melbourne to St. Petersburg ("Russtralia") in 17 days and eleven hours, from South Africa to Norway ("Cape to Cape 2.0") in nine days and four hours and from Magadan (Eastern Russia) to Lisbon in six days and nine hours. 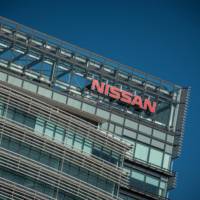 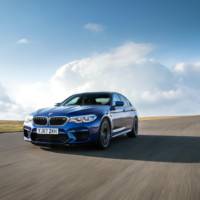