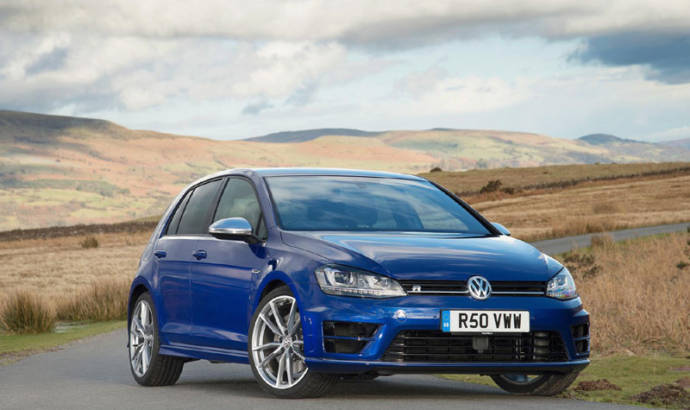 2014 was a record year for most manufacturers but especially for Volkswagen, who managed to sell six million vehicles. It is a record number for the manufacturer who is supposed to overtake Toyota in world’s biggest auto producer ranking.

Part of this success is the Volkswagen Passenger Cars division, who managed to deliver 1.68 million cars only on the European market. Deliveries on the home market of Germany also grew, with 578,400 customers taking possession of a new model there. Volkswagen Passenger Cars delivered 244,700 vehicles in Central and Eastern Europe in the twelve months to December. 128,100 units were handed over to customers in Russia.

Volkswagen Passenger Cars delivered 586,700 units in the North America region last year, of which 367,000 were handed over to customers in the United States. Deliveries in the South America region from January to December decreased to 662,600 units.

In contrast, deliveries in the Asia-Pacific region grew by 9.0 percent from January to December 2014, with the brand handing over 2.97 million vehicles to customers there.

All these results helped Volkswagen top six-million mark for the first time in a twelve-month period. The company handed over 6.12 million vehicles to customers from January to December 2014. The brand delivered 529,500 units in the month of December. 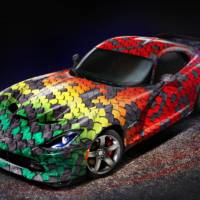 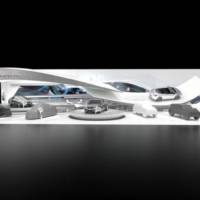 NEXT 10 Jan 2015
Buick Cascada Convertible will debut in Detroit