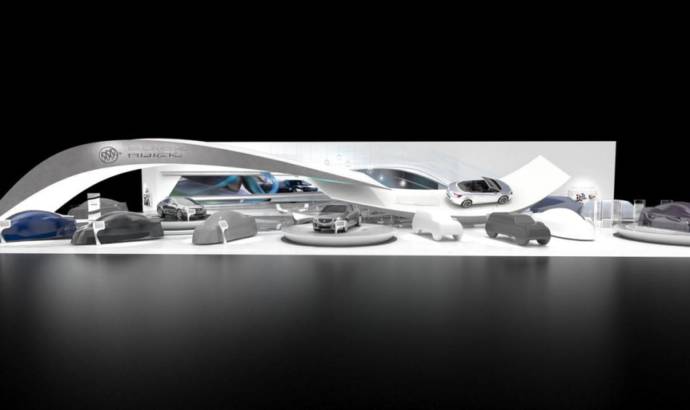 Buick has revealed a teaser picture which suggest the company will unveil their version of the Opel Cascada at the 2015 Detroit Motor Show. For now, the company didn’t revealed any details but in the image offered by the officials we see a four-seat convertible car.

As you may have read, the upcoming Buick Cascada will come with a few minor tweaks including a waterfall grille and, of course, Buick badging. Under the hood, we probably see a turbocharged 1.6 liter engine rated at 197 horsepower or a turbocharged 2.0 liter which can deliver about 250 horsepower.

In the same teaser picture, we also see a variety of other models that are scheduled to be unveiled at the North American International Auto Show. There is an US-version of the Envision crossover, a car that is already on sale in China and has a 2.0 liter turbocharged engine rated at 256 horsepower and 353 Nm peak of torque. 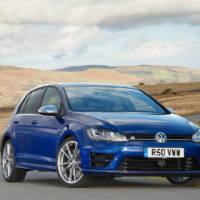 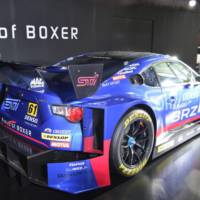