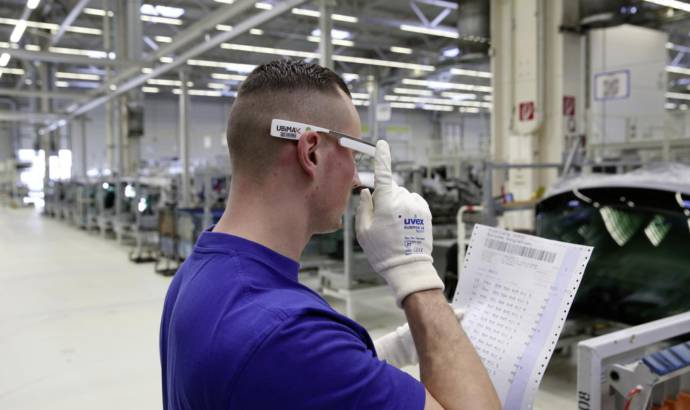 Volkswagen to use 3D glasses in Wolfsburg factory

Trying to lure the attention from Dieselgate scandal, Volkswagen announced the introduction of a futuristic method of assembling the cars. Volkswagen will use at its Wolfsburg plant 3D smart glasses trying to further improve process security in production.

Users inside the factory automatically receive all the information they need such as storage locations or part numbers directly in their field of vision. Touch or voice control allows extremely easy operation. As a general principle, users have both their hands free while they are working.

The camera in the glasses is also used as a barcode reader. Correct barcodes on parts removed from the storage location are shown in green while parts incorrectly removed are shown in red.

The use of the 3D glasses is voluntary and the employees concerned are gradually being introduced to the new technology. After a short acclimatisation period, new employees can then be familiarized more rapidly. Currently, 30 employees in various areas such as windshields or driveshafts are working with the smart glasses. In view of the positive experience obtained other departments, plants and brands also plan to use the glasses. 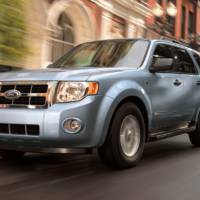 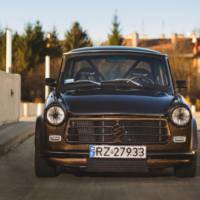