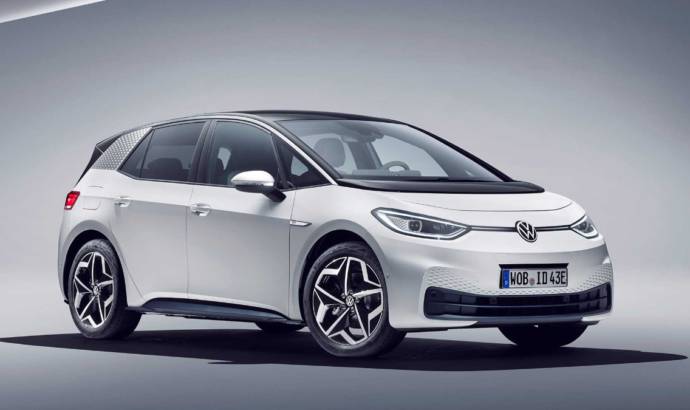 After Dieselgate, Volkswagen is marching towards electrification with all its resources. The Volkswagen brand will be launching 34 new models worldwide next year, including twelve SUVs and eight electric or hybrid vehicles.

The brand continues to stand by its commitment to the Paris climate goals. Vehicles and the company are to achieve a carbon-neutral balance by 2050. CO2 emissions from production are to be halved by 2025. Volkswagen is well on track in this respect thanks to its electric offensive.

The digital transformation roadmap is an important stepping stone for the company in its modernisation and digitalisation efforts. Signed off in 2019, the roadmap follows on from the pact for the future and focuses in particular on further improvements in competitiveness and earnings power over the coming years. It also lays the groundwork for expanding the software expertise of the brand and the Group.

The Car.Software organisation will already begin operating as an independent business unit in January 2020. By 2025, the in-house share of car software development and vehicle-related services is to rise from under ten percent today to at least 60 percent.

Improved earnings in the regions and successful WLTP management have been just as important.” The pact for the future signed in 2016 is also bringing results. Some €2.6 billion of the planned €3 billion cost savings will have already been achieved by the end of 2019. 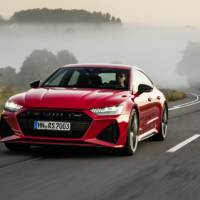 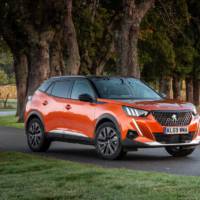