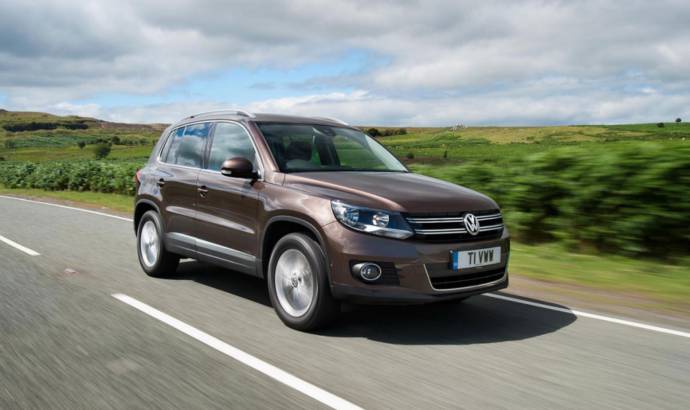 Volkswagen announced the introduction of the new Tiguan Match compact SUV, which costs £450 less than the Tiguan SE it replaces, but comes with £700-worth of extra equipment.

Every Tiguan Match comes packed with features which make it as practical as it is great value. On top of the already generous specification of the outgoing SE, the new Tiguan Match adds the RNS 315 colour touchscreen satellite navigation system and new 17-inch ‘New Orleans’ alloys.  Connectivity comes thanks to standard Bluetooth, as well as an MDI media interface with leads for iPhone (4 and earlier) and USB, while there’s also a CD/DVD player, SD card provision and a DAB digital radio.  A multifunction steering wheel (trimmed in leather, just like the gear lever and handbrake) enables operation without taking your hands from the wheel.

Standard 2Zone climate control helps to keep the temperature just right on either side of the cabin, while folding picnic tables on the back of the front seats ensure that rear-seat passengers are well catered for.  As on all Volkswagen models, standard rear Isofix mountings make securing a child-seat child’s play.  The rear seats also split 60:40, can be moved lengthways, to increase luggage space or legroom as required by up to 16 cm, while the backrest angles can be adjusted by 23 degrees.  The rear seats can also be folded to increase luggage capacity from 470 to 1,510 litres.  The front passenger seat backrest can also be folded forwards, to create a load space that is up to 2.5 metres long.  There’s plenty of room for smaller items both in the under-seat drawers and also under the boot floor, alongside the space-saver spare wheel.

The Tiguan Match is available with a wide choice of frugal and advanced diesel and petrol engines and gearboxes, from a two-wheel drive 1.4-litre TSI 160 PS petrol to a four-wheel drive 2.0-litre TDI 177 PS turbodiesel, with CO2 emissions from just 139 g/km.  On the road prices start at £23,245 for the Match 1.4-litre TSI 160 PS.

The Tiguan Match is available to order now through Volkswagen Retailers, with the first cars arriving in September. 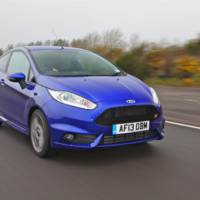 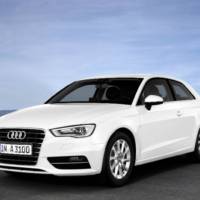