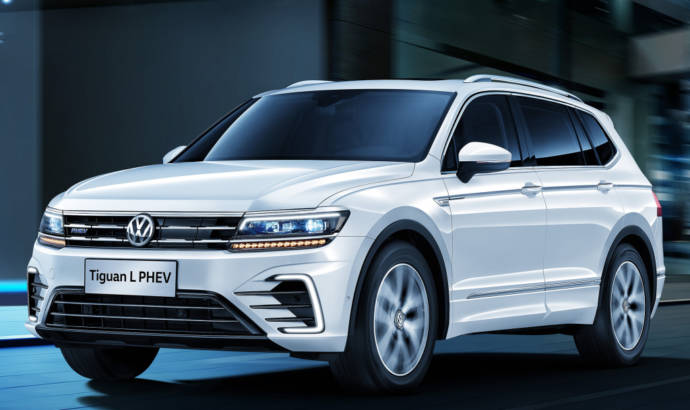 Volkswagen Tiguan and Arteon PHEV will be unveiled in 2020

Volkswagen has big plans for its current line-up of plug-in hybrids. In recent report made by the German car manufacturer we have found out that during 2020 we will see the plug-in hybrid versions of the Arteon and Tiguan.

As we already know, the guys from Volkswagen are already testing the future facelift variants for both of these models. As a result, we have two news: in the following months we will say Hello! to the Arteon facelift and Tiguan facelift.

Speaking of the PHEV versions there are a few voices which sais that the models will get the current powertrain available on the new Volkswagen Golf GTE.

On the hatchback, Volkswagen uses a 1.4 liter petrol unit and an electric motor for a total of 245 horsepower. The battery pack available in the Golf GTE is able to deliver up to 50 kilometers of electric range. 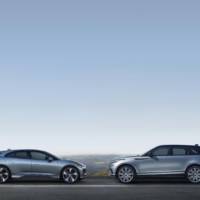 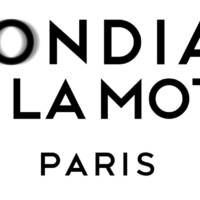