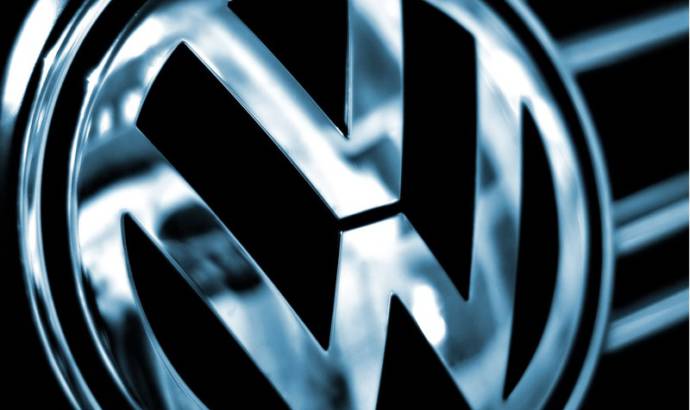 Volkswagen remains confident for 2013 sales, after a poor first quater

Volkswagen recorded a satisfactory overall performance in a challenging market environment in the first quarter of 2013. Sales revenue remained largely stable in the first three months of the year at €46.6 billion (January – March 2012: €47.3 billion).

“As expected, business in the first quarter was dominated by the difficult economic environment. The markets were sluggish, especially in Europe, and not least in Germany. But we remain confident overall that we can pick up speed over the rest of the year”, said Prof. Dr. Martin Winterkorn, Chairman of the Board of Management of Volkswagen. “Despite all the economic uncertainties, the Volkswagen Group is standing by its goals for 2013”, he stressed. 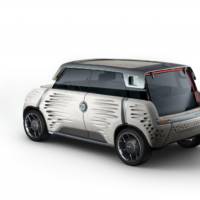 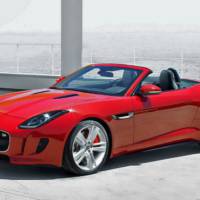