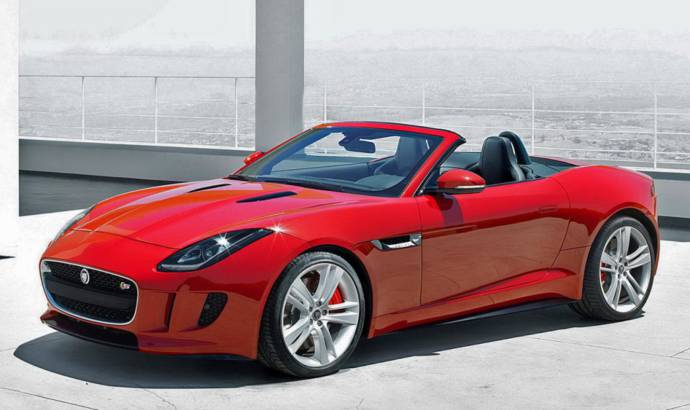 The highly anticipated short film was shown for the first time at London’s The O2, after the festival’s opening press conference, which attracted media from all over the world. ‘Desire’ Director, Adam Smith, from Ridley Scott Associates, introduced the film and described the creative project as: “a real adventure; a story of betrayal, retribution, passion and greed.”

Caspar Delaney, the RSA Producer of Desire, described the shoot location, Chile’s Atacama desert, as being perfect for the film as it is: “one of the most spectacular landscapes and locations in the world.”

Adam Smith, Director of Desire, Ridley Scott Associates commented: “We were hugely excited when Jaguar approached us to work on this film and with such a fantastic cast. For us, Sundance London is the perfect setting to screen ‘Desire’ to a global audience. 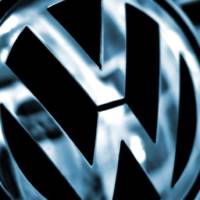 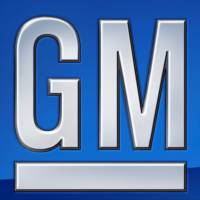