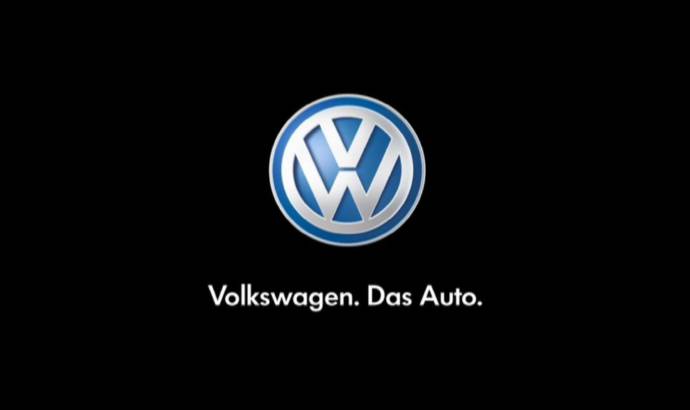 Volkswagen recalls 92.000 units in US

The Dieselgate saga somehow continues for Volkswagen. Only this time it is the gasoline engines that have problems. Acording to a recent press release, Volkswagen acknowledges that some of its gasoline engines sold in the United States can have a fault.

The German producer notified NHTSA about a volutary recall. This will include 91,800 vehicles with a 1.8T or 2.0T gasoline engine from the 2015-2016 model year. The models involved are: Beetle, Beetle Convertible, Golf, Golf SportWagen, Jetta and Passat.

The recall affects approximately 91,800 model year 2015 and 2016 Volkswagen Beetle, Beetle Convertible, Golf, Golf SportWagen, Jetta and Passat vehicles in the U.S. On some vehicles, the rear camshaft lobe has the potential to unexpectedly shear off from the camshaft. If this happens, vacuum pump power will be lost so that the pump will not deliver further vacuum supply to the brake booster, and reduced engine power will cause the Malfunction Indicator Light (MIL) to come on.

At no cost to customers, authorized VW dealers will repair the vehicle if it is identified as having come from one of the affected production lots.

Fortunately, until now, no injuries related to this issue have been reported. Volkswagen will notify all owners of affected vehicles and will instruct them to arrange for an appointment at a Volkswagen dealer. 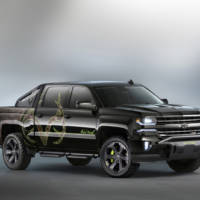 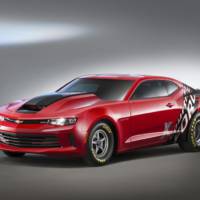