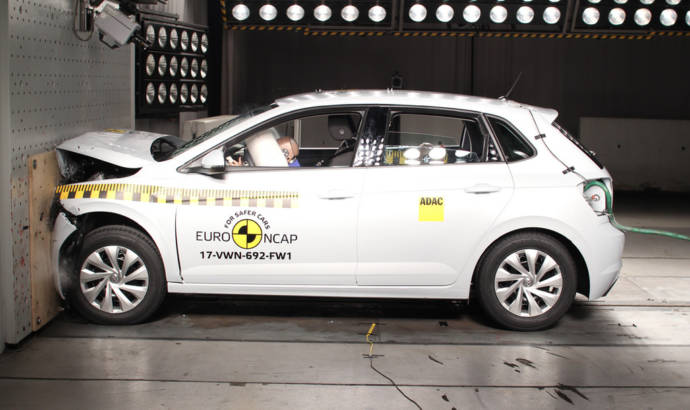 The new Polo was tested in the class of ‘Superminis’ in the European New Car Assessment Programme (Euro NCAP). In the tests, EuroNCAP examines the loads to which ‘adult occupants’ are subjected in various accident scenarios. In this rating, the Polo attained a very good value of 96 per cent (out of a maximum of 100 per cent) in its class. The Polo also received an impressive rating in the side impact test that is challenging in vehicle design – because the crush zones on the sides are of course smaller than those at the front and rear.


Euro NCAP noted that "the protection of all critical body areas is good; and the Polo attained maximum points". In the ‘Child Occupant’ protection test area, Euro NCAP rated the Polo with a figure of 85 per cent – a new top figure in its segment. In its competitive field, the new compact model also achieved exemplary figures in ‘Pedestrian’ protection (76 per cent) and in the area for assistance systems, ‘Safety Assist’ (59 per cent).

SEE ALSO:  Volkswagen T-Roc R - all you need to know

At the same time, the first compact SUV from Volkswagen also achieved top figures: the new T-Roc. It was categorised in the segment of ‘Compact SUVs’, a class that also includes much larger SUVs. The results for the T-Roc were consistently impressive. Consider ‘Adult Occupant’: here, the SUV received a rating of 96 per cent.

The T-Roc also finished very well in the ‘Child Occupant’ protection rating with a result of 87 per cent. Here tests were performed with dummies in child seats.

Deformable front body elements and standard pedestrian detection also result in a figure of 79 per cent for ‘Pedestrian’ protection, which is remarkable in the competitive field. In addition, the new T-Roc attained top figures in the ‘Safety Assist’ area for its assistance systems. 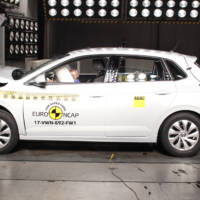 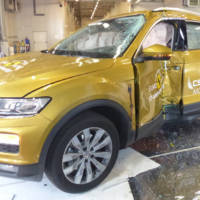 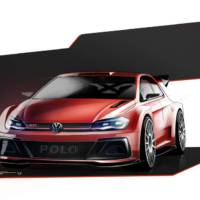 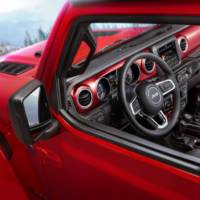