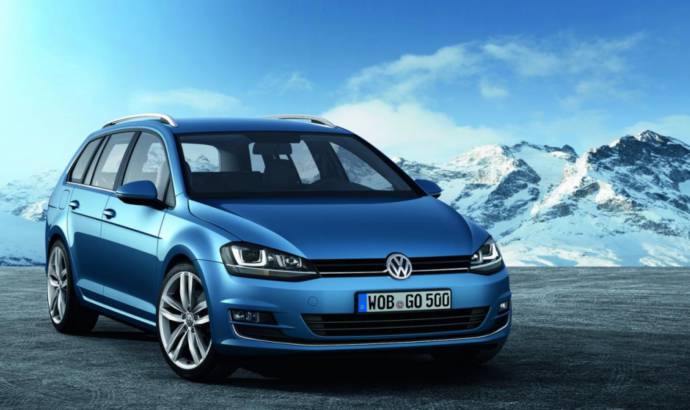 The German car manufacturer Volkswagen is working on a Jetta Alltrack version. According to a recent report published by our colleagues from Edmunds, Volkswagen will probably launch in the US the Jetta Alltrack in December 2014.

The upcoming Volkswagen Jetta Alltrack will be based on the Jetta SportWagen and is expected to come with plastic body cladding, bigger alloy rims and special tires.

According to the same report, the German model could feature an all wheel drive system and a ride height increased by 25 to 50 mm than the SportWagon. To recognize this model, Volkswagen could remodel the front fascia.

"You can’t ignore the success Subaru is having, especially with the Crosstrek coming out. The profile for our core SportWagen customers is very similar to some of those Subaru customers", said Kevin Joostema, Volkswagen of America product strategy, even though he declined the upcoming Jetta Alltrack. 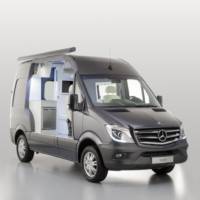 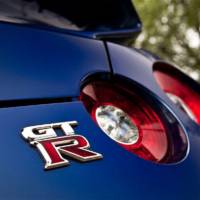