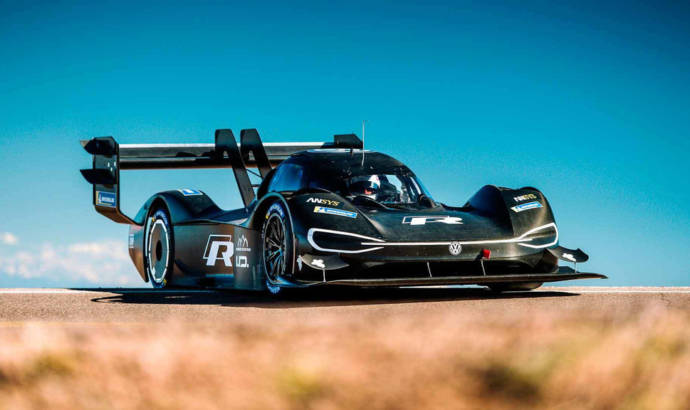 A few weeks ago, Volkswagen managed to set an all-time record during the run at Pikes Peak hill climb race. The car? The mighty all-electric Volkswagen ID R Pikes Peak, a prototype that can deliver 600 horsepower thanks to two electric engines.

The car was driven by Romain Dumas, the French racedriver managed to complete the 20 kilometer run in 7 minutes and 57.148 seconds. “I had some fog and it was quite humid with some damp in the second section. I’m happy with this, but we could have gone quicker if that middle sector had been dry”, said Dumas after the record run. 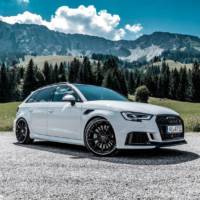 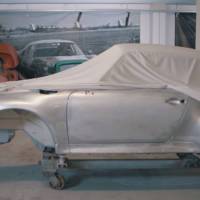 NEXT 22 Jul 2018
Porsche Classic is teasing a special project