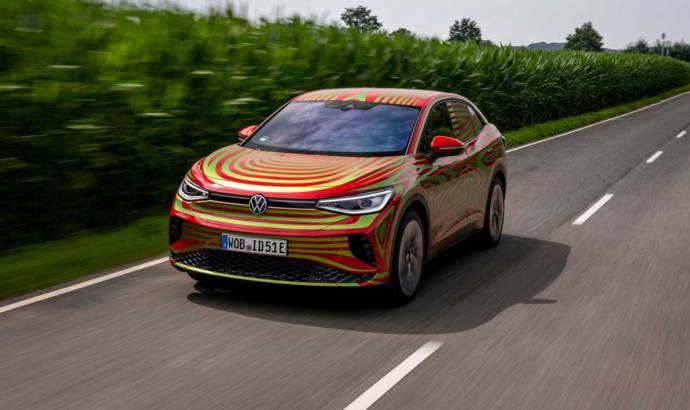 We all know that Volkswagen is working on a new ID model. Its name is ID.5 and now we have some images of the concept car.

According to Volkswagen, the concept ID.5 GTX will be showcased during the Munich Motor Show, an event scheduled to debut on the 6th of September.

The ID.5 will be the first coupe-SUV based on the MEB platform and we are pretty sure that the production model will look 99% like the show car.

In Munich, Volkswagen will come up with a GTX version, which means it will have two electric motors. We expect to see a combined output of 299 horsepower (like the current ID.4 GTX) while the range announced by Volkswagen will be rated at 497 kilometers (which is 17 kilometers up compared to the ID.4 GTX). 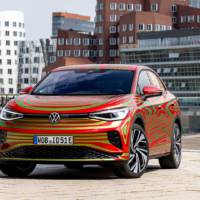 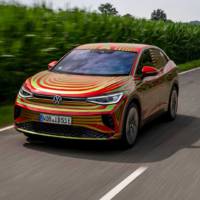 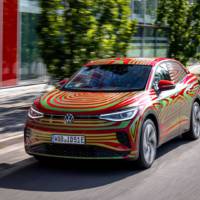 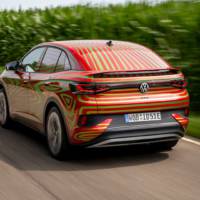 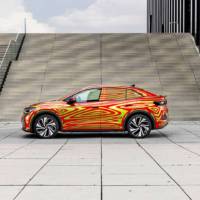 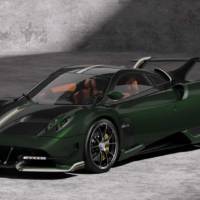 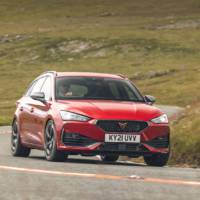