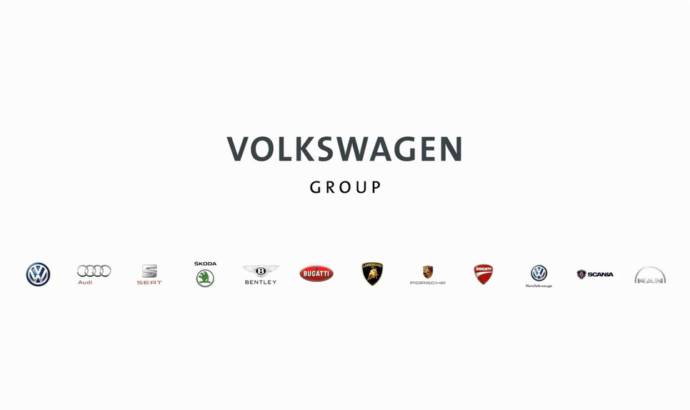 The first full year after Dieselgate scandal, Volkswagen Group enjoys its best sales ever. 2016 was a year dominated by increased sales and passing over the 10 million mark again. Maybe even overcoming Toyota as world’s number one manufacturer.

The Volkswagen Group delivered 10.3 million vehicles to customers worldwide last year, a rise of 3.8 percent compared with the prior-year figure. Deliveries in December rose by 11.8 percent to 933,300 vehicles.

Full-year deliveries by the Volkswagen Group brands in Europe in 2016 totaled 4.2 million units (+4.0 percent). The Group handed over 939,100 new vehicles (+0.8 percent) to customers in the North America region last year. 94,000 vehicles were delivered in this region in December, an increase of 10.3 percent.


4.3 million new vehicles (+9.7 percent) were delivered in the Asia-Pacific region in 2016, of which 4.0 million (+12.2 percent) were handed over to customers in China. Group deliveries to the Chinese market rose by 18.6 percent in December, with customers taking possession of 390,600 vehicles.

”Our Group brands will be putting almost 60 new vehicles on the road for their customers during the coming year", Mathias Müller, CEO of VAG Group, said. "Apart from entirely new concepts, these include many of the brands’ core models such as the new Volkswagen Polo and Touareg, Skoda Yeti, SEAT Ibiza, Porsche Cayenne, Audi A8 and Bentley Continental GT. We are also systematically continuing with our e-mobility offensive and will be launching more than 10 new models with electric drives in 2017/18." 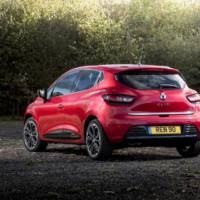 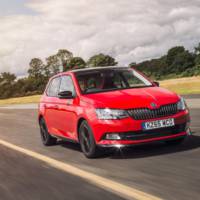