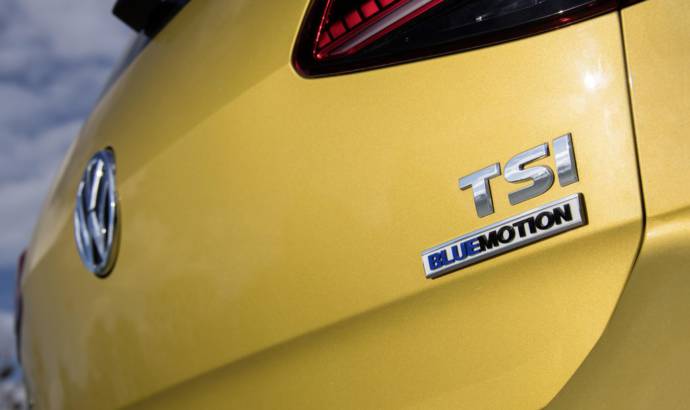 Since the Dieselgate scandal, Volkswagen is more and more committed in developing cleaner engines for its most popular engines. Until we will see only hybrid and electric vehicles in its range, Volkswagen makes some important steps with a mild-hybrid destined for current Golf.

A petrol engine that during the journey occasionally simply switches off two of its four cylinders or even takes a complete break. A petrol engine that combines supreme torque with low emissions. Volkswagen has developed such an engine: the new 1.5 TSI ACT BlueMotion. It has an output of 130 PS and is currently already powering the Golf and Golf Variant. In the future, the efficient 1.5 TSI ACT BlueMotion will also be available for other Volkswagen models.

The combined fuel consumption of a Golf 1.5 TSI ACT BlueMotion is just 4.8 l/100 km. The NEDC extra-urban figure drops to 4.0 l/100 km/h (DSG: 4.1 l/100 km). Every driver can achieve low fuel consumption figures with this 1.5-litre engine, as it is 10 per cent more efficient than comparable petrol engines.

The four-cylinder engine is particularly conservative in its use of fuel whenever the Golf is being driven with good anticipation and within the partial load range. Then the new engine either deactivates some cylinders (Active Cylinder Management – ACT) or completely shuts itself off (‘eco-coasting’ micro-hybrid mode).

Whenever possible, Active Cylinder Management – called ACT for short – deactivates the two inner cylinders. It always does this at times when power demand is low. The deactivation function operates within an engine speed range of 1,400 to 4,000 rpm and at vehicle speeds up to 130 km/h.

The 1.5 TSI ACT BlueMotion achieves an extra level of innovation when combined with the seven-speed DSG dual clutch gearbox. When so equipped, the drivetrain can be classified as a micro-hybrid system: as soon as the driver lets the Volkswagen coast. 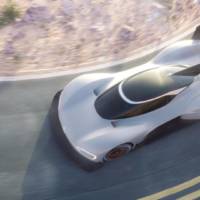 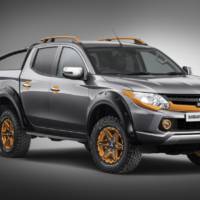