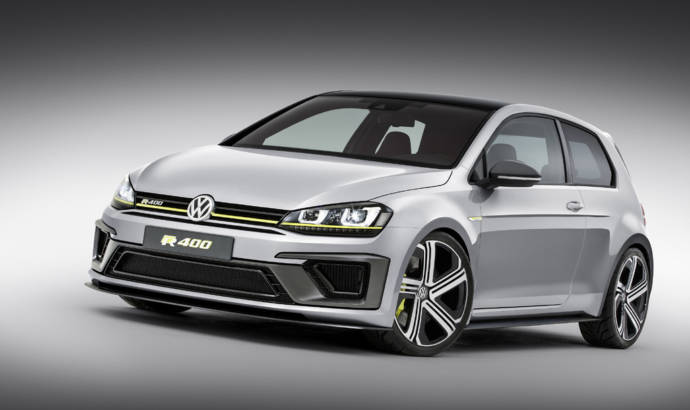 Volkswagen announced it has decided to produce the Golf R400 Concept, unveiled during this spring, in Beijing Motor Show.

The concept will give birth to a limited production model, set to make a public appearance during next year Frankfurt Motor Show, scheduled to open its gates in October. Production will be limited, as we said, and the price will match the exclusivity tag: approx 50.000 euros will have to be spent for a Golf R400.

The production version will retain the sporty appearance, with body and bumper modifications and flared wheelarches. The body is 20 mm wider on each side, with flared wheelarches that are reminiscent of those on the 1988 Rallye Golf G60.

At the front, the bumper will be completely redesigned to take into account the greater cooling requirements of the R400. Volkswagen will use a lot of carbon fiber to retain the only 1420 kilograms (3130 pounds) of the concept.

The production version though, might offer some more power. Some sources talk about 420 hp and same torque. 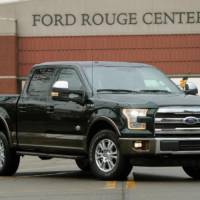 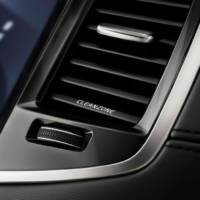