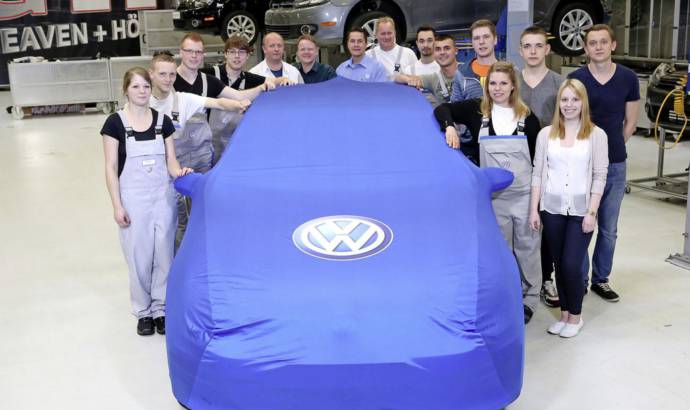 Volkswagen will take part at this year Worthersee Festival with a special concept, dedicated to all its fans. Teasing the concept, Volkswagen unveiled an official image with the concept.

Based on the current Golf GTI, the concept, called Golf GTI Performance, was developed by 12 apprentices in VW home town, Wolfsburg. The students worked for nine months on the concept, having access to the best components available inside Volkswagen Group. This way, the concept will offer best performance you can get in VW range.

"The apprentices in the Wörthersee team can be proud of their car. They have put good ideas into practice, applied new technologies and created a unique GTI that is really convincing with its attention to detail, its sound and its distinctive appearance", said Volkswagen’s Dr. Heinz-Jakob Neusser.

More information and photos will be unveiled on May 29, during the first day of Worthersee Festival. 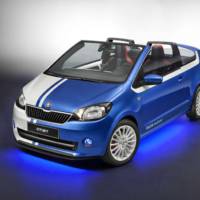 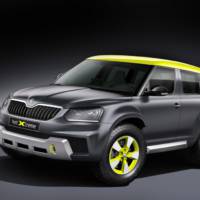