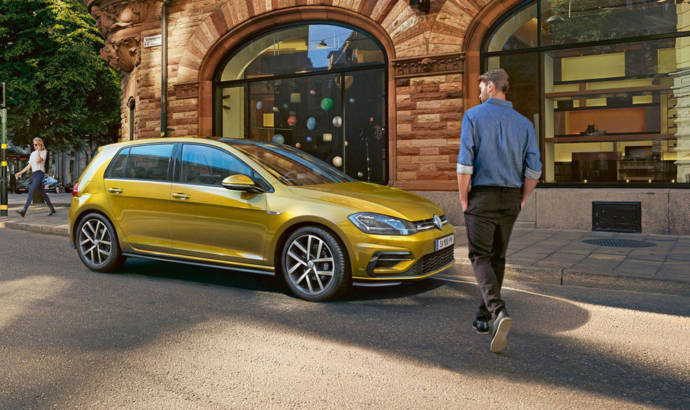 Volkswagen Golf 8 will be unveiled on October 24

Volkswagen is preparing another Golf generation. One of the most impressive model in the world will come with some interesting modifications.

On the design side fans will see an evolution of the current styling instead of a revolution. Also, inside the cabin, the German car manufacturer will come with a new layout, a more clean one which will feature a low amount of physical buttons.

Under the hood, the new Volkswagen Golf 8 will come with petrol and diesel engines, but it will also be offered with two plug-in hybrid versions. One of them will have 204 horsepower, while the top one will deliver 245 horsepower. Volkswagen will come with a performance GTI variant and, maybe, with a TCR variant.

According to the German car manufacturer, the unveiling event of the new Volkswagen Golf will took place in Wolfsburg on October 24. 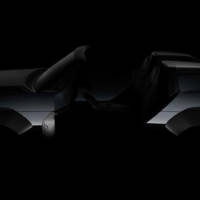 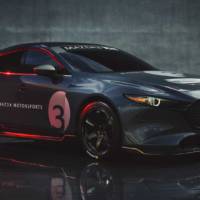