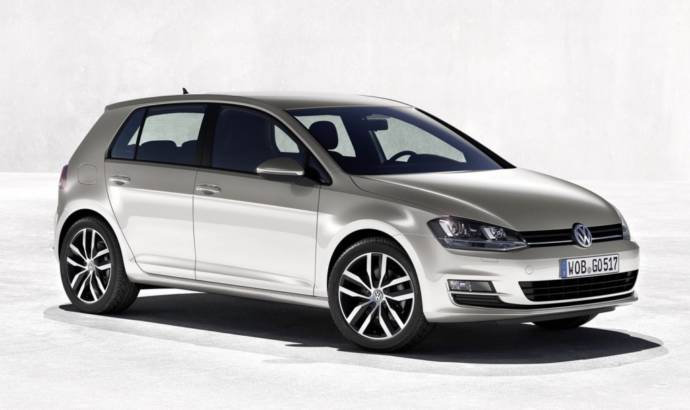 The VW Golf remains a hit. Volkswagen is proud to have already surpassed the 100,000 orders for the Golf on the European market only three months since its official launch on the market.

Listed since mid-November in Europe, Golf 7 has already taken his slice on the market. With the title of best-selling car in Europe for nine years, the new Golf easily managed to convert his popularity into purchase orders.

Golf 7 cultivates the subtle differences with its predecessor. That is because Volkswagen did not venture to renew his bestseller. This has not prevented more than 100,000 buyers to fall for the seventh generation. And it is not over, since the Golf Estate will make its debut at the Geneva Motor Show in March.

Since its market debut in 1974, the Golf has sold 29.4 million units worldwide. It is marketed in more than 120 countries around the world. 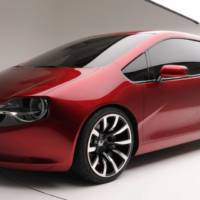 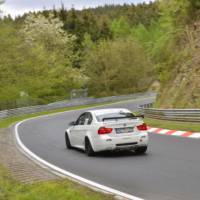