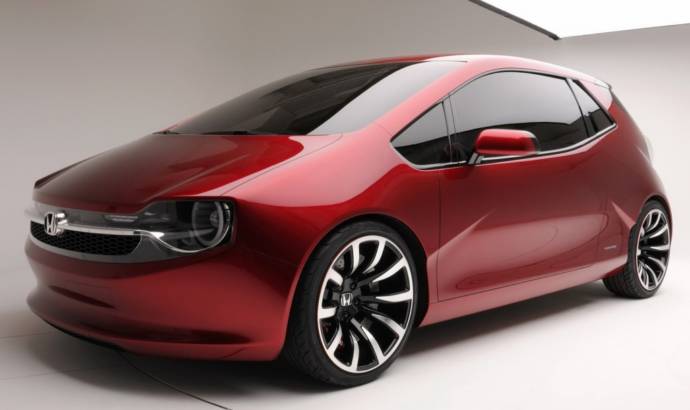 If you didn’t know, these days in Canada is hold the Montreal Auto Show. Even though the greatest concepts and cars are shown at the Detroit, Honda surprises us and reveals the new GEAR Concept in Montreal.

The Japanese officials told us that the GEAR is a study for a sub-compact model designated to the young, urban and Gen-Y lifestyles. The new concept was inspired by fixed-gear bicycles and it will be "simple and utilitarian, but also customizable, connected and full of personality".


"Subcompact cars are usually either utilitarian, but uninspiring or they’re fun, zippy cars that are impractical and too expensive for the Gen-Y buyer. GEAR Concept tears down those walls – it’s practical but fun, customizable, connected and affordable. Everything that young, discerning urban buyers would want in a car.", said Dave Marek, Design Director at Honda R&D Americas.

The Japanese car maker didn’t release any info about the car power train. 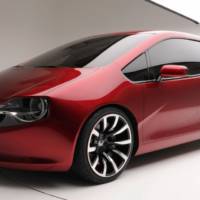 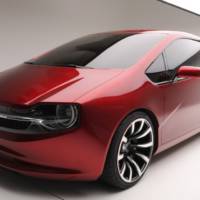 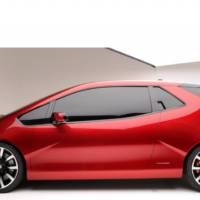 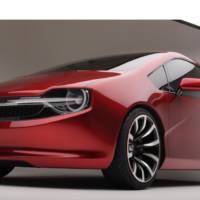 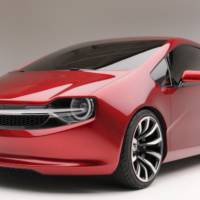 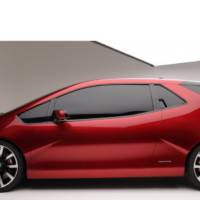 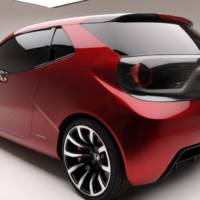 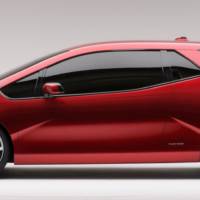 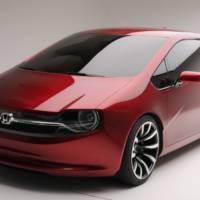 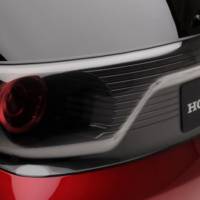 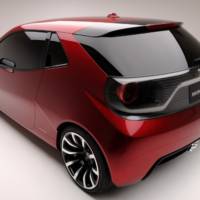 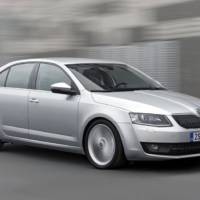 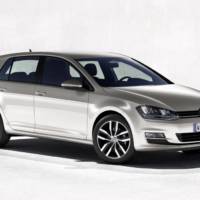