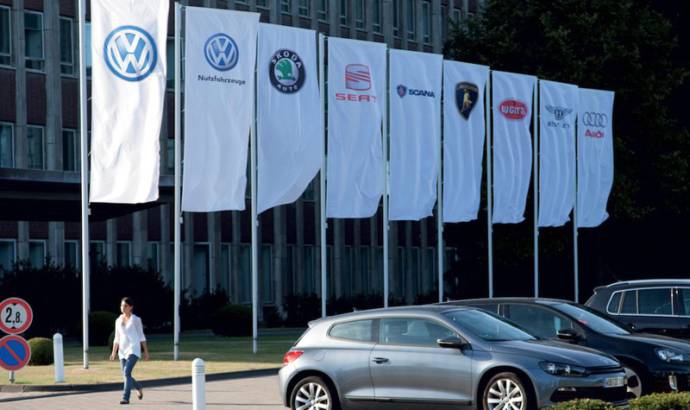 We all know that Volkswagen sold 482.000 cars which software that can fool the EPA tests. At some point, journalists and analists revealed that we can talk about 11 million cars affected by this problem. Volkswagen confirmed the numbers in a official statement, but was not announcing the regions affected.

As previously announced, all new Volkswagen Passenger Car brand vehicles that fulfill the EU6 norm valid throughout Europe are not affected. This also includes the current Golf, Passat and Touran models.

The Volkswagen Passenger Cars brand will inform all markets worldwide how many of vehicles are affected locally. We are working intensively on remedial measures in close coordination with the certification authorities. According to Volkswagen, the vehicles are and remain technically safe and roadworthy.

Dr. Herbert Diess, CEO of the Volkswagen Passenger Cars brand stressed: "We are working at full speed on a technical solution that we will present to partners, to our customers and to the public as swiftly as possible. Our aim is to inform our customers as quickly as possible, so that their vehicles comply fully with regulations. I assure you that Volkswagen will do everything humanly possible to win back the trust of our customers, the dealerships and the public." 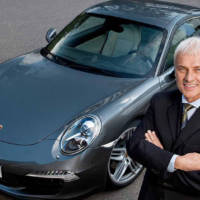 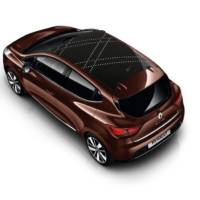