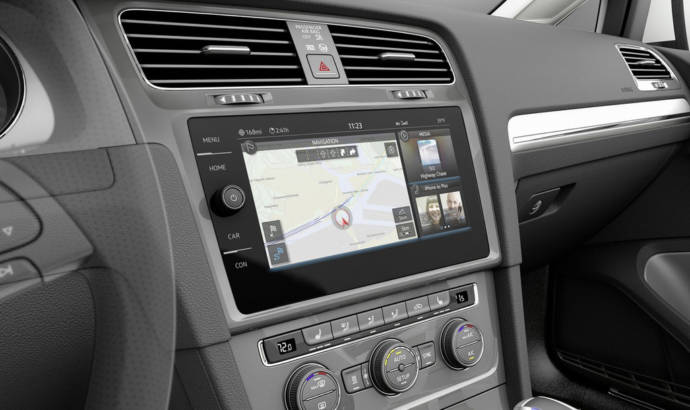 Along the new BUDD-e concept, Volkswagen also showcased at CES 2016 the new e-Golf Touch Concept. The prototype continues the ideea of bringing gesture control to mass production cars. It is not the first time Volkswagen tries to do this.

The Golf R Touch concept car shown at CES 2015 was the first mass production car from Volkswagen to feature a gesture control system. With the e-Golf Touch presented now, Volkswagen shows us a more advanced generation of the Modular Infotainment Toolkit (MIB) and thus, for the first time, an early series-production status of this technology.

The e-Golf Touch features the new top system of the MIB with a 9.2-inch high resolution display (1280 x 640 pixels). All of the functions and displays are embedded in a sophisticated, clear glass surface; on the left – facing the driver – there are four touch-sensitive buttons (Menu, Home, Car, App) and a rotary/push-button control.

The e-Golf Touch will also feature the debut of Volkswagen’s latest generation of voice control technology. This system comes with improved control concept, as the voice commands implemented and recommended in the relevant dialog are simultaneously displayed on the screen to accompany the command in a new format, meaning that the user can always see which voice commands make sense in a given situation.

The new version of the voice control system will already be launched in the early summer of 2016 in the first markets such as the USA.

The e-Golf Touch also has a wireless charging of smartphones, as Volkswagen has integrated an inductive charging system into the mobile phone tray (under the infotainment system). And for the first time, it is also possible to charge smartphones by wireless charging in the back, too – in the rear armrests. 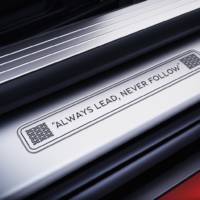 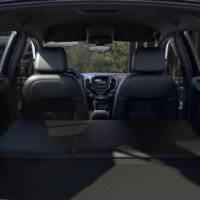