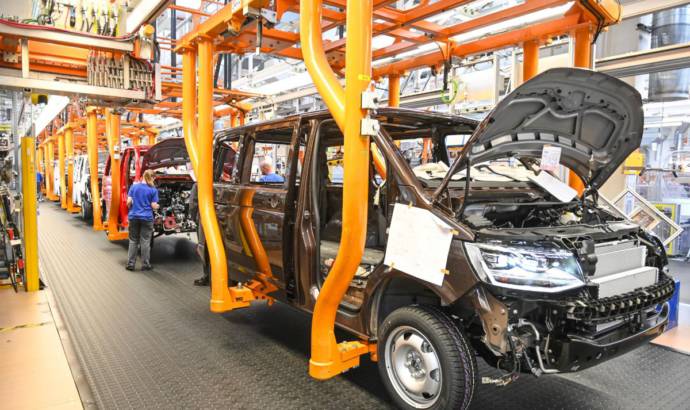 After a short break, Volkswagen is ready to resume its production across Europe. At least when it comes to its commercial vehicles division.

The Volkswagen Commercial Vehicles plants in Hannover and in Poland at Poznań and Września are to gradually start production again at reduced capacity levels from Monday 27 April after a shutdown of what will by then be just over five weeks. The start-up process will be based on the latest availability of parts, the conditions set out by the German Government and the EU, developments in the sales markets and the operational approach in production that arises from this.

Over the last few weeks, a 100-point plan has been drawn up within the Volkswagen Group designed to enable production to resume while fully taking the protection of workers’ health into account. All measures apply also to outside companies and suppliers working on the factory sites.

As part of the resumption process the company is massively extending the health precaution measures even further based on the recommendations of the health authorities. Processes in production are being optimised, and rigorous minimum distances and increased hygiene standards also apply in all areas. The list of measures includes concrete rules on hygiene and maintaining distances, mandatory shielding of mouth and nose in areas where keeping 1.5 metres apart is not possible, more frequent cleaning, staggering the start and end of shifts in order to avoid contact and encouraging all workers to take their own temperature prior to starting work each day. 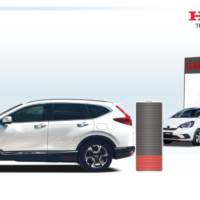 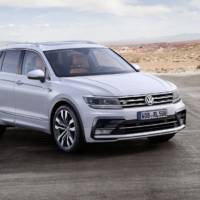