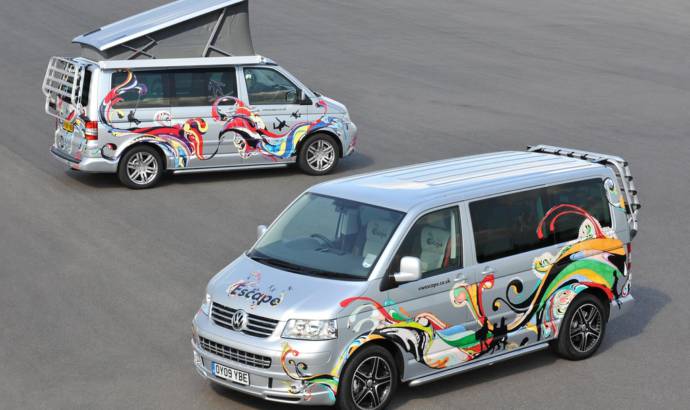 If you want to "Escape To Your Reality This Summer" then you might need the Volkswagen California and Caravelle campervans. The German car maker has a tradition of over 60 years when it comes to vehicles used in geting away from daily routines and having fun and to celebrate their heritage the company has released a new website that presents the modern Volkswagen California and Caravelle campervans.
On their website (www.vwescape.co.uk ) everyone can share their personal vacation experiences and enter a competition to win an "escape" in a Volkswagen California campervan.
With their custom exterior decorations the Volkswagen California and Caravelle campervans will cruise across UK attending various summer events and talk to people bout their fun activities while also uploading photos taken along the way.
Volkswagen press release :
Over the last 60 years, Volkswagen campers, vans and kombis have become unique style icons, used to escape from our daily routines to the reality of having fun doing what we want in our leisure time.
To celebrate this heritage, Volkswagen has launched a new website, www.vwescape.co.uk to showcase the modern equivalents of these vehicles – the Caravelle people carrier, Transporter kombi and California campervan.  The website will also encourage people to share their own personal ‘escapes’, as well as play host to a competition which people can enter to win their own Volkswagen escape in a California, plus much more.
The website includes links to Facebook, YouTube, Flickr and Twitter pages where Volkswagen wants people to show how they escape to reality.  This means the time when they’re not working, but doing exactly what they want to do, whether that is surfing or bird watching, spending quality time with friends or family, having a day out at a local attraction, or a longer adventure further afield.
To set a great example, Volkswagen has appointed some sporting brand ambassadors who will be uploading images of themselves in action with their vehicles. These include windsurfer and Olympic medallist Bryony Shaw, professional wakeboarder Matt Crowhurst, and Radio One DJ Jo Whiley.
To bring all this to life, two boldly decorated ‘Escape’ vehicles will be touring the country attending various summer events detailed on the website to show the versatility of the seven-seater Caravelle and California campervan, while at the same time meeting people, seeing how they are having fun, and uploading a host of photos and videos taken along the way.
The first summer event they attended was the Blackheath Bike and Kite Festival in London on 13 and 14 June.  This was followed this weekend by the Gold Coast Ocean Festival at Croyde Bay, Devon from 19 to 21 June and will continue with the Cornwall Holiday Beach Hop from 24 to 26 July, with more to come.
For more details visit www.vwescape.co.uk. 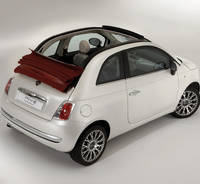 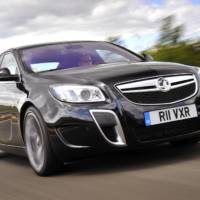