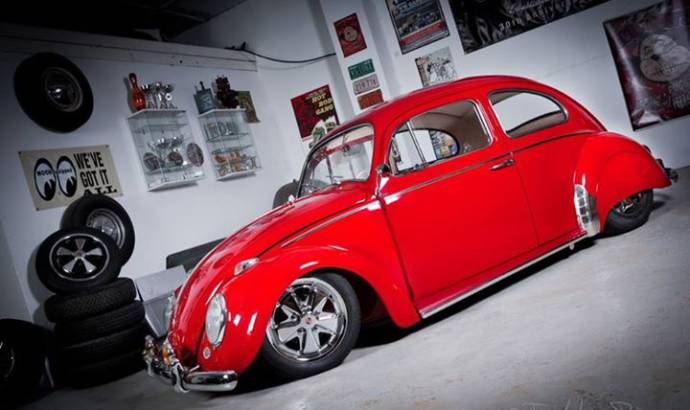 Silverstone Auctions will be offering possibly the world’s best Beetle for auction at its Silverstone Classic Sale on Saturday 27th July.

Sporting a ‘Resto-Cal’ look, the car was rescued from disrepair in 2009 by the current vendor and the decision was taken that a no limit or boundaries restoration was in order.

The chassis was the first area to be restored, being stripped down to every last nut and bolt before being rebuilt with a fabricated air suspension beam with air bag mounts, which allows the car to be lowered for the true ‘Resto-Cal’ look.

SEE ALSO:  Volkswagen Multivan will be available with a PHEV version

Attention was next turned to the bodywork and it was decided that it would become a 63’-based version of a 57’ Fendered car. In total, nine weeks of hard toil was spent on the body and paintwork, excluding the prep and smaller touch-up jobs, and the result is the Ruby Red finish seen today.

The same attention to detail was also spent on the engine and in true vintage VW hotrod style the 1192cc engine was increased to 1384cc. On the inside, Derby Grey cloth was sourced from Germany and fitted along with an Oatmeal-coloured wool. 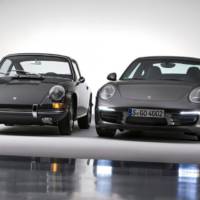 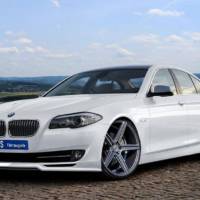