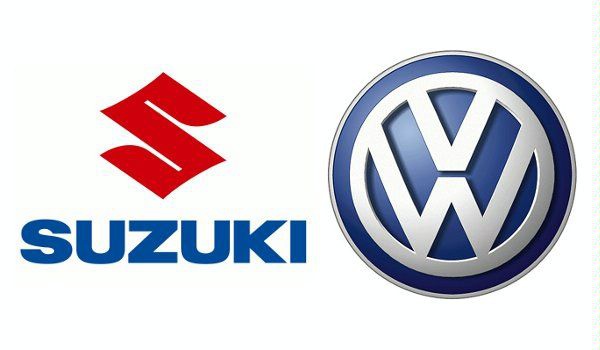 The agreement included also Volkswagen buying a stake in Suzuki, aproximately 20%. In return, Suzuki purchased approx. 1.5 percent of the ordinary shares in Volkswagen. The talks where not going in the right direction, and both companies ended in a trial. An arbitral tribunal in London has announced its ruling in the dispute between Suzuki Motor Corporation and Volkswagen. As a result, cooperation between the two parties is deemed terminated.

The arbitrators confirmed that Volkswagen met its contractual obligations under the cooperation agreement and found that Suzuki has terminated the agreement upon reasonable notice. Volkswagen will therefore now dispose of its 19.9 percent stake in Suzuki and expects a positive effect on the Company’s earnings and liquidity from the transaction.

The arbitral tribunal also confirmed that Suzuki breached its contractual obligations to Volkswagen under the agreement and that Volkswagen has the right to claim damages.

Furthermore, the arbitration court confirmed that Suzuki committed an infringement of the agreement. Suzuki broke off an ongoing cooperation project at the end of 2010/beginning of 2011 and failed to give Volkswagen last-call rights for the delivery of diesel engines. Volkswagen reserves the right to claim damages against Suzuki. 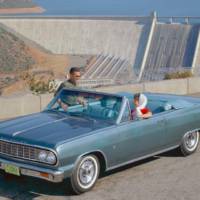 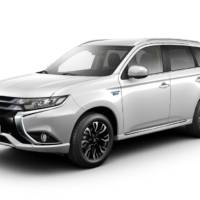