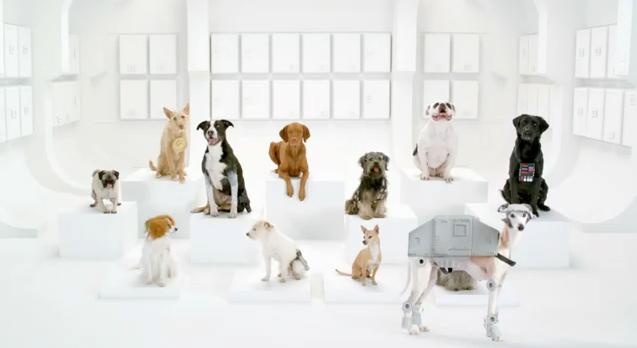 One of Volkswagen’s Super Bowl commercials from last year involved a kid impersonating Darth Vader who started mastering the Force on the 2012 Passat. The ad went viral on both YouTube and Twitter and was in fact named the best thing shown during the game, besides the game itself of-course.
This year Volkswagen continues with the Star Wars themed ads, and we already have a teaser that shows numerous dogs barking an intergalactic tune that will most likely get you anxious to see the actual spot prepared for Game Day.
Click here to check out Volkswagen’s commercials at the 2011 Super Bowl. 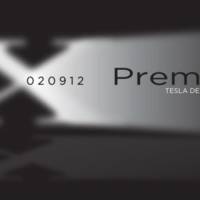 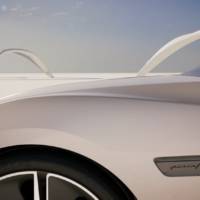 Renault sells its stake in Daimler
0
104