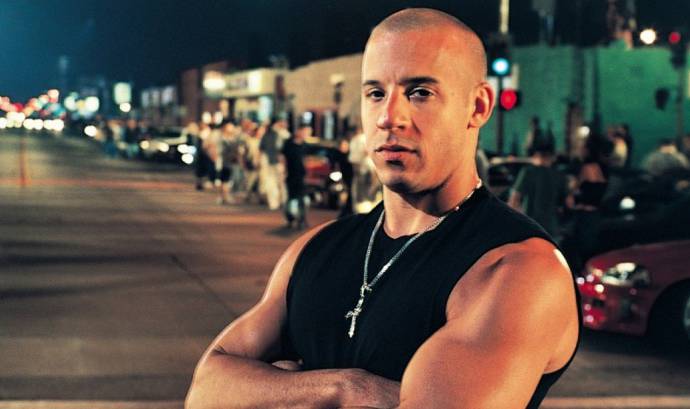 Vin Diesel has announced that the eight part of the movie franchise The Fast and the Furious will be aired on April 14, 2017. So far, the new Furious 7 has managed to accumulate 1.15 billion in earnings which makes it the seventh highest-grossing movie ever.
The upcoming Fast & Furious 8 will be the first complete film without the Paul Walker, the co-star who died in a car accident on November 30, 2013.
"I swear to you and I swear to my brother upstairs we’re going to make the best movie you’ve ever seen," Diesel said.
This announcement was made during Universal’s CinemaCon panel in Las Vegas. In a recent interview, Vin Diesel also told us that the eight installment will be filmed in New York and will feature Kurt Russell. Justin Lin is expected to be the director and according to Donna Langley, Paul Walker "will always be an integral part of the story." 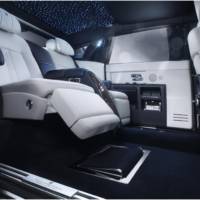 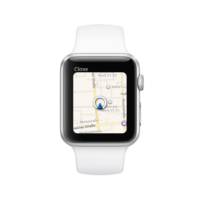