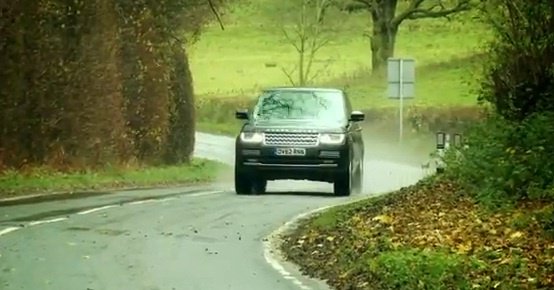 Video: The 2013 Range Rover meets its ancestors in AutoExpress drive-test

As you know, the Range Rover is a large luxury 4WD SUV produced by British carmaker Land Rover. The model was launched in 1970 and now it is on its fourth generation.

The first generation was produce until 1996 and the original car was designed like a utilitarian three door SUV.

In 1994 the BMW Group came into the picture and two years after the second generation was born. In 2002 the third generation was introduced on the market. Through the years the model has suffered numerous stylistic changes, but the British DNA remains the same.

After the launch of the 2013 Range Rover, the British journalists from AutoExpress brought examples of all four generation to the Land Rover Experience Center in Eastnor Castle, England to see how the iconic model has evolved over the years. 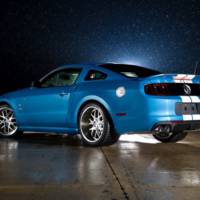