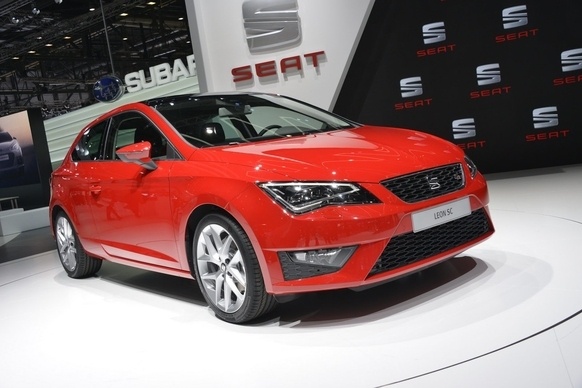 Video: Seat has launched a multiple ending commercial for the new Leon SC

The Spanish car maker Seat has prepared a new marketing campaign for the latest Leon SC.

They launched a multiple ending commercial that gives you a sense of what Seat is trying to achieve with the Leon SC.

At the end of the first commercial, the user can choose from three different endings. The first one is called Diablesa, the second one was named Buen Chico while the third one is dubbed Travieso.

After the jump you will find all the endings in case you don’t want to see the main spot for three times. 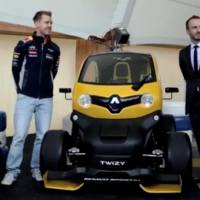 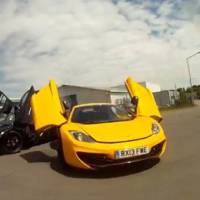