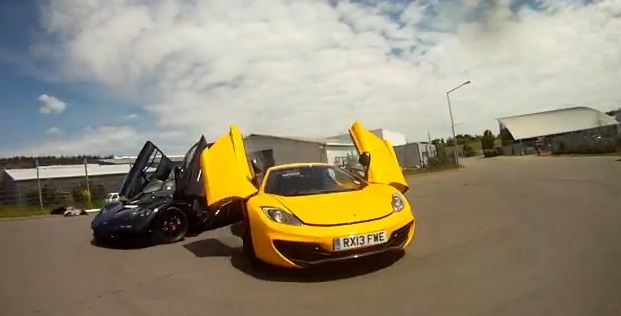 McLaren MP4-12C Spider is one of the greatest British supercars. Christian Gebhardt, editor at Sport Auto magazine has taken the 12C Spider for a spin.

As you know, the British supercar comes with twin-turbo V8 3.8 liter unit that can deliver 625 horsepower linked to a seven speed dual clutch SSG gear box.

After the jump you can see the Christian Gebhardt run for the top speed of the McLaren MP4-12C Spider. 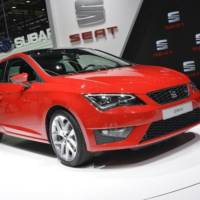 PREVIOUS 30 May 2013
Video: Seat has launched a multiple ending commercial for the new Leon SC 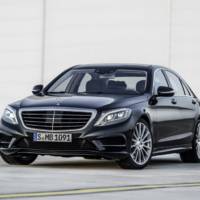