We are not sure if this comparison video done by Fifth Gear’s Vicki Henderson and Tiff Needell which involves a Renault Megane RS vs a Porsche Boxster was done for the sake of performance or just for fun. We say that because there are to many variables that come into play, like track conditions, driver performance (considering they both made ‘mistakes’) and the fact that this is a TV show.
Nevertheless the Renault Megane RS does look very composed when coming out of the corners and the fact that it puts quite a battle against the Porsche Boxter is pretty impressive.
Watch the video with the Renault Megane RS vs the Porsche Boxster after the jump. 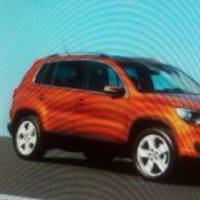 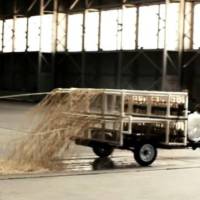