Autocar has traveled to France for a rather unique experience. They went to the Le Mans circuit, where the 79th edition of the famous 24 Hours of Le Mans endurance race will take place, and offered a short preview of the track right before the ‘battle’ will begin this weekend (June 11 -12).
Autocar has managed to drive a 911 Carrera 4S at speed, on parts of the circuit that are closed thanks to the fact that Porsche has just opened a driving school center at Le Mans. They couldn’t lap the whole Le Mans circuit, as parts of it are actually public roads during the year, but they did however took the Porsche 911 Carrera 4S for a spin around the Bugatti circuit, which represents a smaller section of Le Mans.
For those who value this kind of experiences, Porsche will allow them to drive on the famous French circuit for 800 Euros, or 500 Euros when customers use their own Porsche. 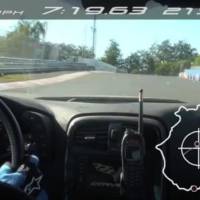 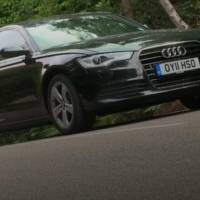