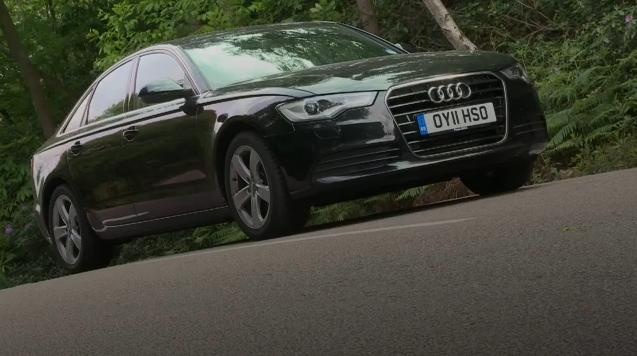 Audi’s new mid-size executive saloon, the 2012 A6 arrived in the hands of journalists at Autocar who reviewed the car in order to see where it stands in comparison with its German rivals, the Mercedes E Class and the BMW 5 Series.
The subject of their test was the front wheel drive 2.0-litre TDI SE version 2012 Audi A6 which carries a 30,145 GBP price tag and is powered by a 141 mph, 4-cylinder 1,968cc diesel unit developing 174 bhp at 4,200 rpm and 280 lb-ft of torque at 1,750 rpm
This particular version Audi A6 uses a 6 speed manual transmission and accelerates from 0 to 62 mph in 8.7 seconds (top speed 141 mph). Its kerb weight is 1575 Kg and in terms of efficiency the A6 returns 57.6 mph (combined / UK rating) and emits 129 grammes of CO2 per Km.
How does it compare to its rivals? Well Autocar still recommends the E Class or the 5 Series but they say Audi has made big improvements over the previous generation, and the gap between the three is now closer than it has ever been before.


SEE ALSO:  Audi RS Q8 is the fastest production SUV around the Nurburgring
Source: Autocar via YouTube
Share this 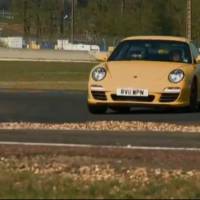 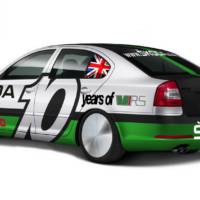