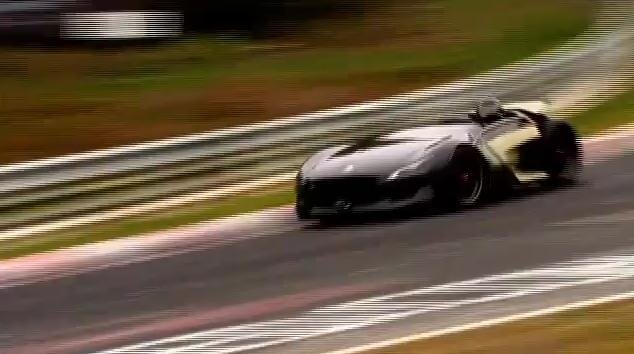 Here is the official video marking the French automaker’s new record set with the Peugeot EX1 on the Nurburgring.
Powered by two electric motors (125 kW each) delivering a total of 340 bhp (250 kW) and 240 Nm of torque, the Peugeot EX1 has managed to lap the Nurburgring – Nordschleife track in Germany which is 20.832 kilometres long and comprises of 73 bends in 9:01:338. This means the EX1 traveled at an average speed of 138,324 Km/h and it was around 50 seconds faster than the previous electric speed record (9:51.45) set in 2010.
Most of the scenes in this footage are from inside the cockpit, where the driver is seen maneuvering the Formula 1 shaped steering wheel. The absence of engine noise is a bit weird, but we should probably get used to it, because it is most likely the direction in which motorsport is heading.


SEE ALSO:  The record for the Fastest Time to push a car on a mile has been broken
Source: Peugeot
Share this 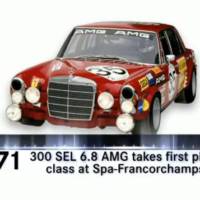 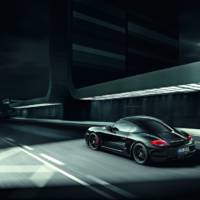