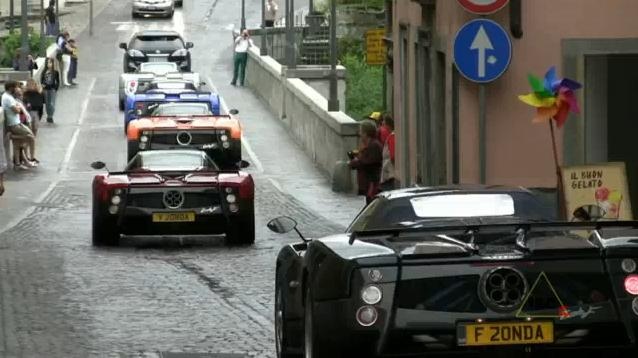 One of the most exclusive car gatherings in the world is the Pagani Zonda meeting named ‘The Vanishing Point’ which is hosted by the Italian supercar creator Horacio Pagani and where attendants can talk about their exclusive rides and get admired by regular people on the streets.
The next video captured some of the action taking place at the Pagani Zonda meeting 2010, and the location chosen for this year was the city of Cividale del Friuli in north-east Italy.
As you will see, there are 8 Pagani Zondas revving their massive engines on the streets of Italy, while some other supercars that were present at the meeting include a Ferrari Enzo, a Ford GT, a Mercedes SLS AMG, a Rolls Royce Phantom and others.
Watch the video with the 2010 Pagani Zonda meeting after the jump. 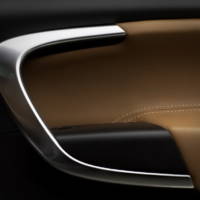