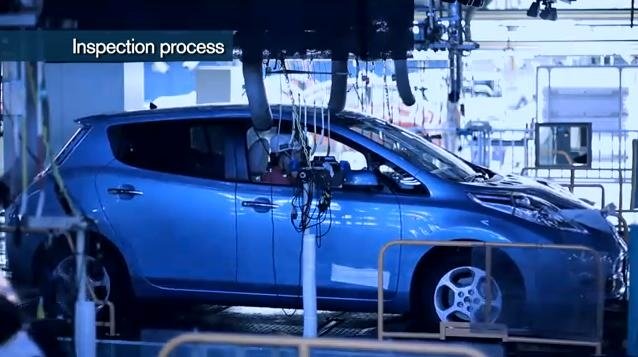 As production for the new Nissan LEAF has started at the Oppama plant in Japan, the automaker has released a video in which it shows the assembly process for their all-new 100 percent electric, zero emission model.
The new Nissan LEAF will go on sale across Japan and USA in December 2010 and in Europe in early 2011, and apart from the Oppama plant, the automaker also plans to start producing the new EV at the Smyrna plant in 2012 and Sunderland in 2013.
The Oppama plant will be able to assemble 50,000 units yearly, and the Nissan LEAF represents the first full electric vehicle to be produced by the Renault-Nissan Alliance which has signed 80 partnerships for
zero-emission mobility with governments, municipalities and companies across the globe, and which aims at turning into a world leader in zero-emission
mobility.
Watch the video presenting the Nissan LEAF production process after the jump. 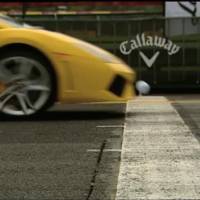 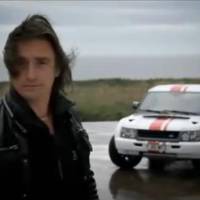