EA has published the first video trailer of the Need for Speed Rivals. According to the officials the video game will be released on November 19 on the PC, Xbox 360 and PlayStation 3.

The Americans also announced that they are already working on Xbox One and PlayStation 4 version. The new Need for Speed Rivals is the work of Ghost Games and will use the FrostBite 3 engine.

It will be a mixture between the Hot Pursuit and Most Wanted versions. You will run in a world called Redview County and you can take the role of a racer or a police officer. 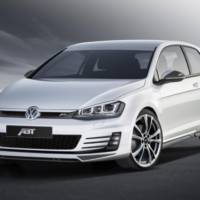 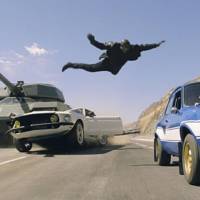