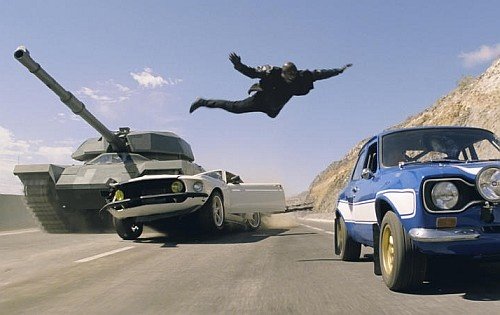 When we are thinking about street racing movies we say Fast and Furious. The sixth installment of the franchise has been released on the big screen and new funny details are starting to emerge.

According to Dennis McCarty, the man who coordinated all the vehicles in the movie, the new Fast and Furious 6 has used more than 300 cars. The tank used in movie was also real and according to the same source, the film makers used two real tanks.

In the areas where the real tank exceeded the allowed weight they used two mockups based on the motor homes. More than that, Dennis McCarthy says they didn’t overdo the action scenes with the computer animations. 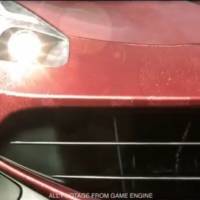 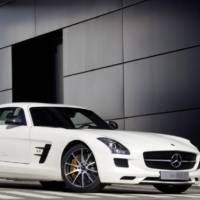